Adekunle Gold – Catch Me If You Can (Album) 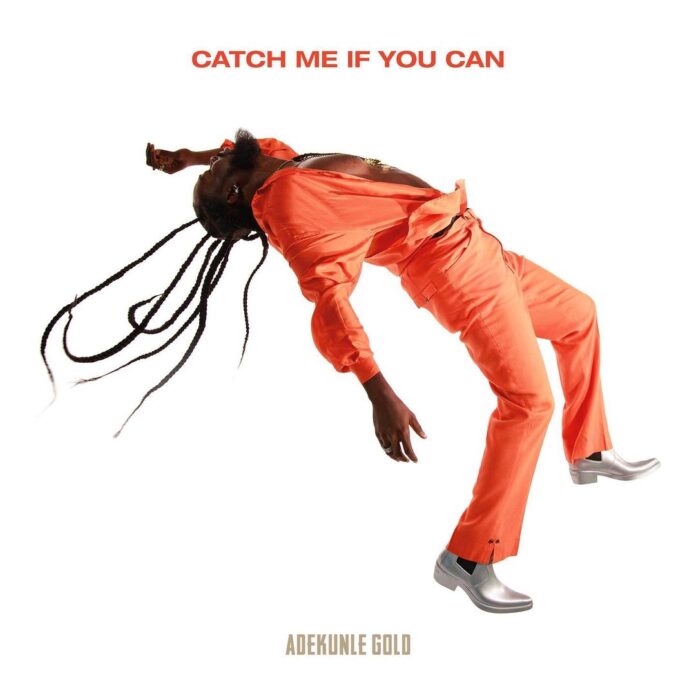 Nigerian Afro-fusion recording act, Adekunle Gold come with his long-awaited studio body of work dubbed, “Catch Me If You Can” album.

Adekunle Gold gave a tip of what we should expect from the studio work of art after he released jams like “Mercy” as his debut for 2022 and also a 2021 wrap-up sound like “High” featuring Davido. The studio album, “Catch Me If You Can” is his fourth official studio work of art since the inception of the music brand.

Apparently, the studio work of art follows suit after the maximum reception his previous project, “Afro-pop Vol 1” album had. “Catch Me If You Can” is a project for all which had Afro-fusion embedded all over it. Housing 14 good tracks with guest appearances from Ty Dolla Sign, Fousheé, Stefflon Don, Lucky Daye, Fatoumata Diawara, and Davido, production was credited to music engineers like Pheelz, Spax, Blaise Beatz, Tay Iwar and lots more.

Listen to “Catch Me If You Can” album by Adekunle Gold below.