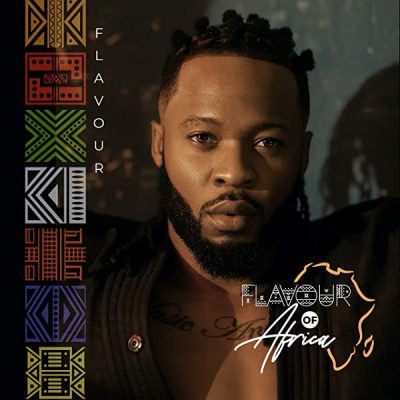 The sophomore studio project is released under the license of 2nite Entertainment and it has production assistance from Selebobo, Masterkraft, Marvio, DJ Tunez and others.

Stream “Flavour Of Africa” album by Flavour below.