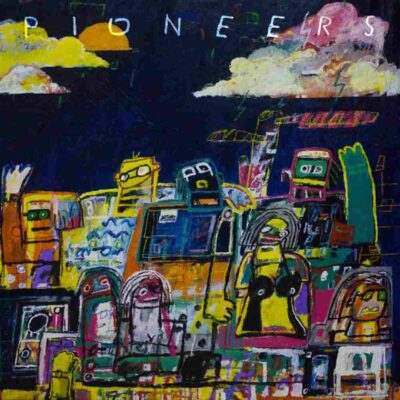 DRB LasGidi (previously known as “Rap Royals”) is a music group that was brought about in 2007 by Tobi Ajayi, Tobenna Ofili, and Ladi Lanre. Teniola Zaccheaus also joined later.

The studio album tagged “Pioneers” was unveiled on Friday, May 1, 2020, copyright of DRB LasGidi Records.

Enjoy and Stream the album below;