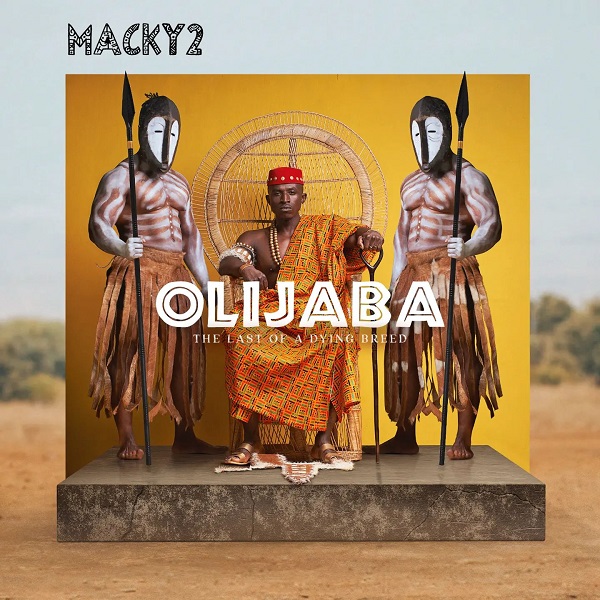 AKA, Harmonize, Yo Maps, Chief 187, and others are among the artists featured on the album, which has 12 tracks. Macky2, the Zambian music phenomenon, has just put out fancy album entitled “Olijaba” (The Last Of A Dying Breed) that has wowed his admirers.

According to the singer Macky2, “People keep asking who my mentors are and who I aspire to be like, but I do not even want to be like anyone; I like being myself. I like a lot of folks and have been influenced by them, but I just want to be myself.”

“Only a few individuals are truly unique. There isn’t much out there that is unique. Pantu, to be unique, you must be able to stand alone. Futi, on the other hand, You must be unique, because what does the universe need you for if you’re just like everyone else? To me, being distinct means being genuine.”

“I believe this studio album challenges you to have more of who you are without fretting about what others perceive or say.”

Furthermore, “Olijaba” (Album) will be one of the greatest piece off the Southern part of Africa’s sphere. Macky2 really did a wonderful job on the craft.

Listen to “Olijaba” (Album) by Macky2 below.