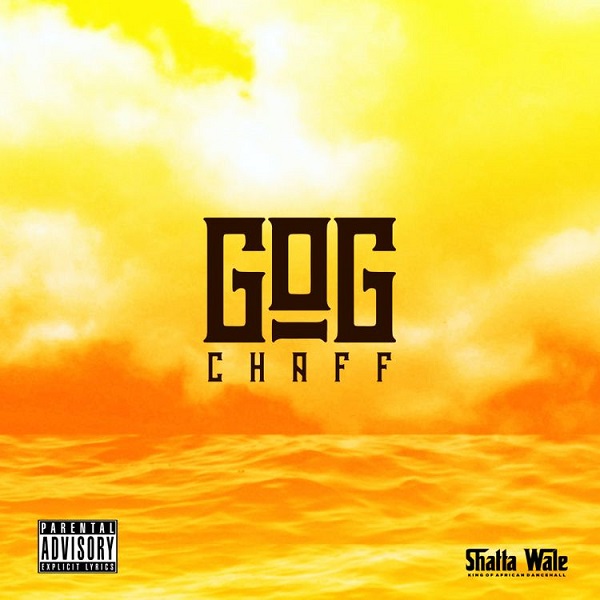 In order for his listeners and crooners around the world to unwind as he puts extra focus into his follow-up album, Shatta Wale releases this work of art. This time, Ghanaian dance-hall expert Shatta Wale released an ep venture entitled “Gog Chaff” in advance of his soon-to-be released, eagerly-anticipated album.

Although the album is anticipated to be released at any moment, this extended play work, titled “Gog Chaff,” includes four songs without any other vocal aid. Nonetheless, as Shatta Wale hinted at and predicted months ago, the album will be released under the name “Gift Of God (GOG)”.

Lastly, he said, “Relax and listen to the much-discussed and highly-anticipated GOG CHAFF 4 track EP before the main Gift of God (GOG) album drops,” shortly after its release. Shatta Wale is here for serious business and he is not slowing down anytime soon.

Listen to “Gog Chaff” EP by Shatta Wale below.