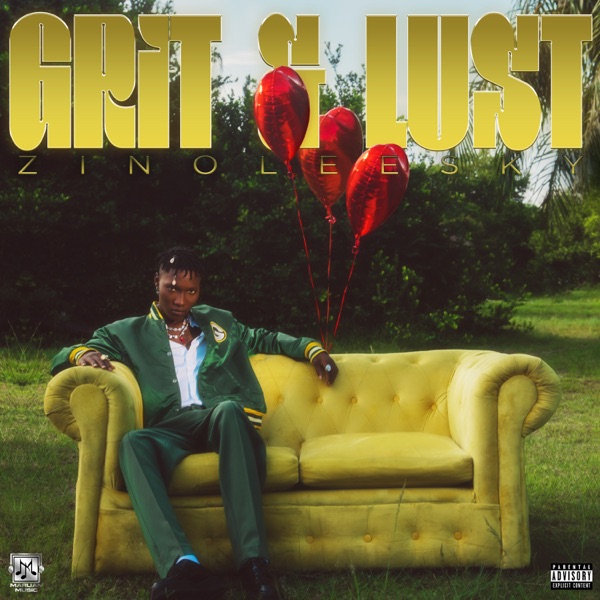 His earlier singles, “Rocking,” “Call of Duty,” and “Personal,” served as a promotional tool for the extended play release “Grit & Lust.” Zinoleesky is still grinding it hard as we speak and bringing this project to our notice in the spirit of the Xmas period is highly recommendable. The body of work comes natural and it would definitely take over the streaming platforms.

Listen to “Grit & Lust” by Zinoleesky below.