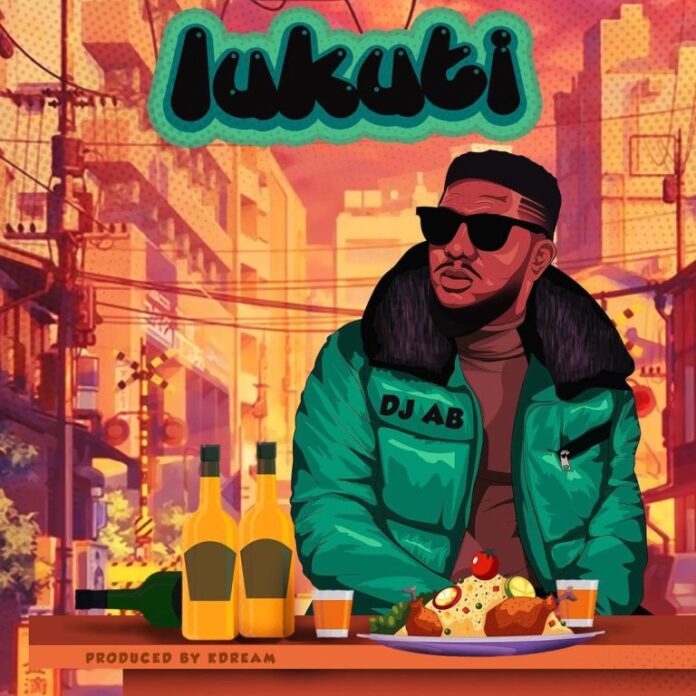 This is unlike DJ Ab who came with a sultry Afro groove with a fusion of a little quick rap embedded on the instrumental.

DJ Ab has been representing the northern part of Nigeria musically and his crew, YNS is a big part of the industry.

Meanwhile, “Lukuti” has an exclusive license under emPawa Africa and released under his mother imprint, Subabane.

Can we call this a hit at the moment? Only you can judge by updating your playlist.

Finally, the song is produced by KDream.

Listen to “Lukuti” by DJ Ab below.