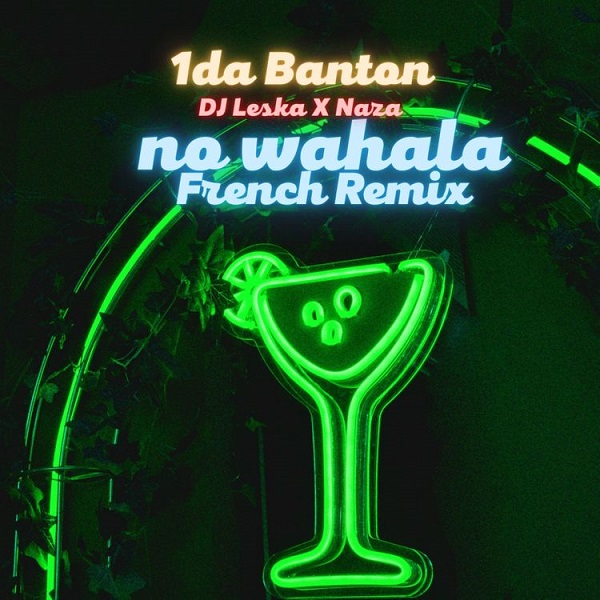 On massive Francophone remix majorly recorded in French, “No Wahala,” 1da Banton joins studio forces with Moroccan impressive disc jockey, DJ Leska and amazing vocalist and performer, Naza as they all did their part without difficulty.

Just few moments back, the initial remix to the sound, “No Wahala” was unveiled with honored invitation from Kizz Daniel and self-called African Bad Gal, Tiwa Savage. 1da Banton is not slowing down as he already has tons of remixes ready for the song to be published.

Finally, Blaise Beatz’ instrumental was still used on all the official remixes to the jam.