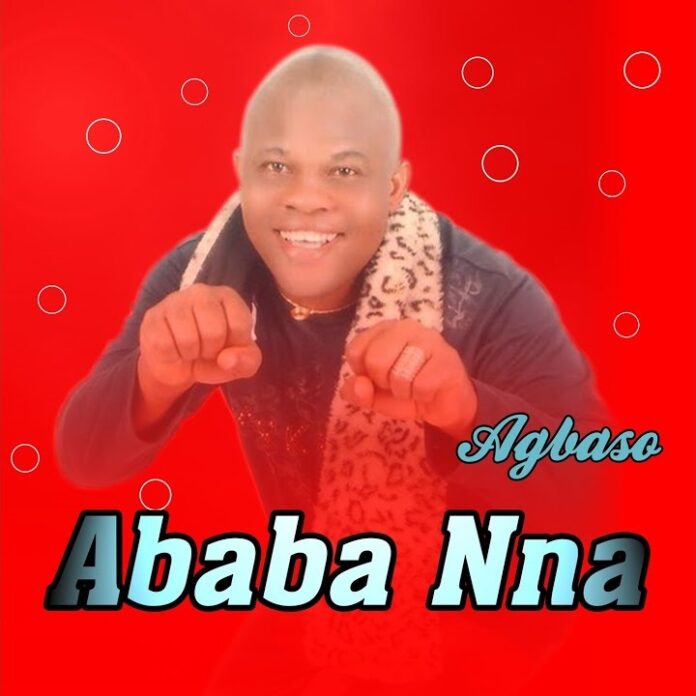 Another hark-back blockbuster song is up for grabs, and again it’s Ababa Nna’s aptly titled, “Juwana.”

We failed to mention that this poetic rhymes labelled “Juwana” was first posted as “Juana” four years ago and no one took it seriously until today. Ababa Nna was not expecting this breakthrough because he is set to become famous.

Ababa Nna mimics the renowned Old school highlife genre on the album, giving it his own lyrical mood and making it into his own rendition. “Juwana” is a really catchy song with images that have already gone viral on social media, namely on TiktTok.

Finally, the music was derived from his most recent studio work of art, the “Agbaso” album, which exposes Ababa Nna to the business as he prepares to embrace stardom with new forthcoming songs.

Listen to “Juwana” by Ababa Nna below.