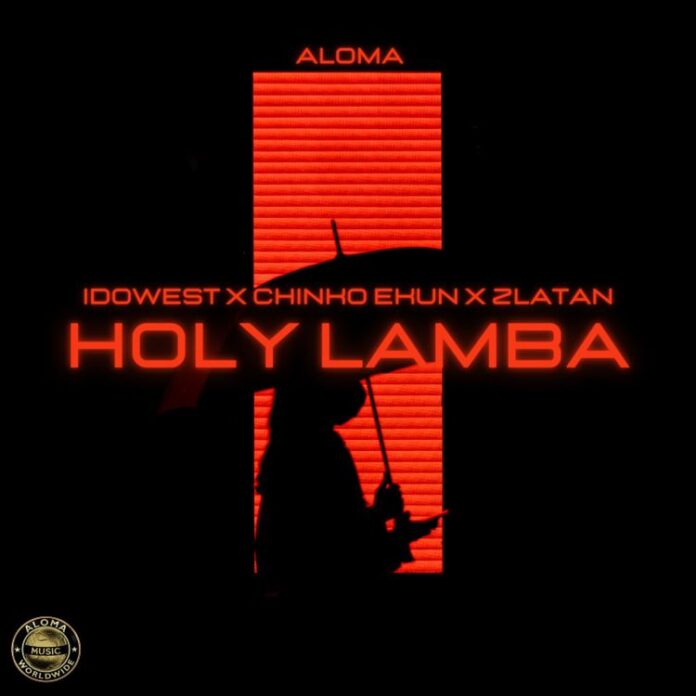 Aloma Music Worldwide presents this fine song tagged, “Holy Lamba” on our desk as we fast approach the end of 2021.

Basically, “Holy Lamba” is an Amapiano-inclined jam which was made possible by the music executive, Aloma has the vocal entrance of Nigerian talented rapper and Zanku music pioneer, Zlatan who dropped some noticeable vibe while DMW-bound performer, Idowest was on another level as he delivered his own part. Chinko Ekun (Tiger) gave his usual style as he goes fast on the instrumental.

Aloma was formally known as the Personal Assistant to Davido and was relieved off duty when he had a fallout with the Nigerian award winning music superstar. Establishing his own label, Aloma has a vision of taking over the scene as he recruits new hands to aid him on that vying quest.

Furthermore, music production to “Holy Lamba”was personally handled by talented music producer, Tstiqs. A great studio session with Zlatan, Chinko Ekun and Idowest was enough for the final lap of the year.