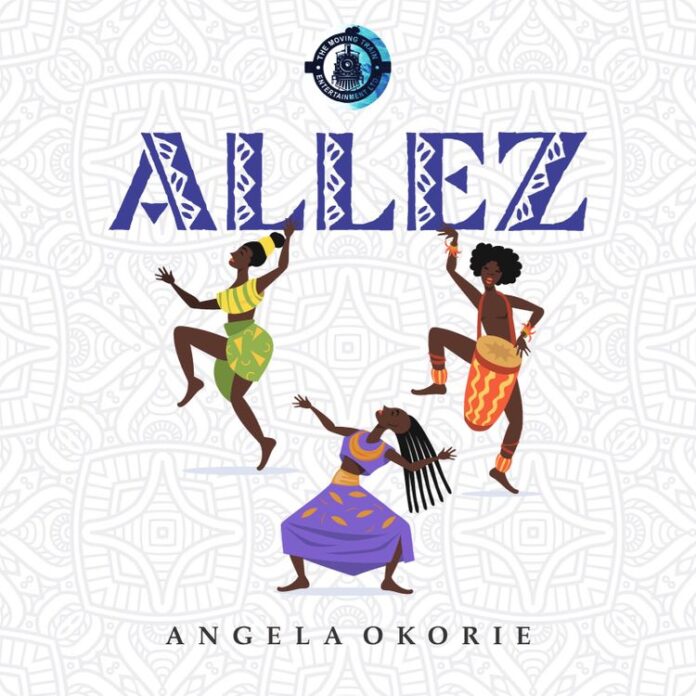 The actress which has been sensational with her recent sounds comes through this time. She added some flavor on the jam “Allez”; it is literally coined out from French which means “Come On.” Angela Okorie added her unique ingredient as it comes in form of a fine lyrical embedment on the polished instrumental.

Apparently, the song is released alongside her other studio record dubbed, “Call Your Name” (CYN) which is a follow-up to her Shatta Wale-assisted record “Free De Matter” after her brief absence off the music stage. Serving as her official debut entry for the year, Angela Okorie is here to make your day lovely. 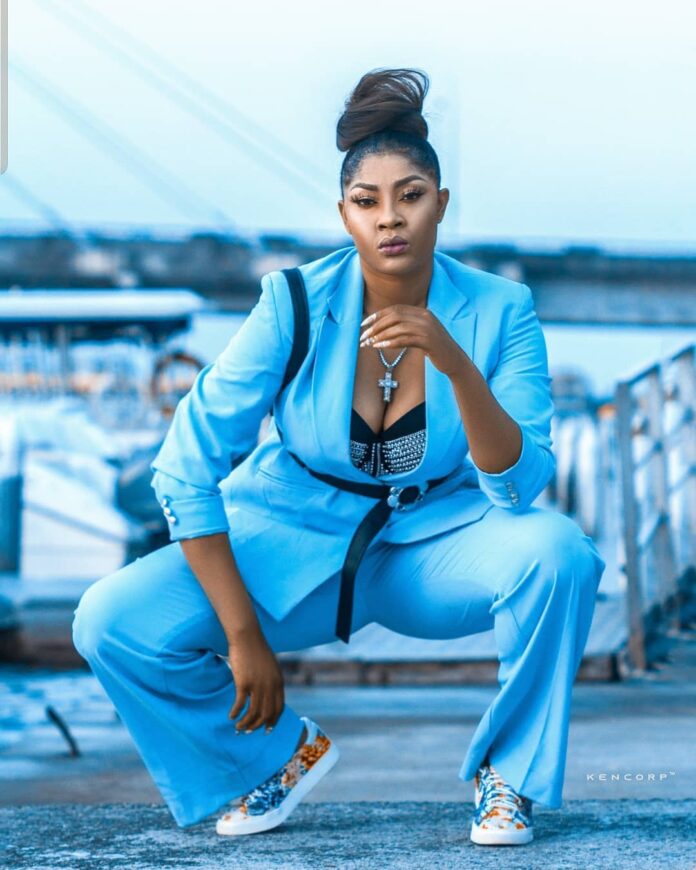 This is a brand new jam from Angela Okorie termed, “Allez.”

Furthermore, the beat of the jam was handled personally by prolific Nigerian sound engineer, Blaise Beatz. Recall how Angela Okorie was exceptional in her last studio craft “Baby ChuChu” released in 2020.

Listen to “Allez” by Angela Okorie below.