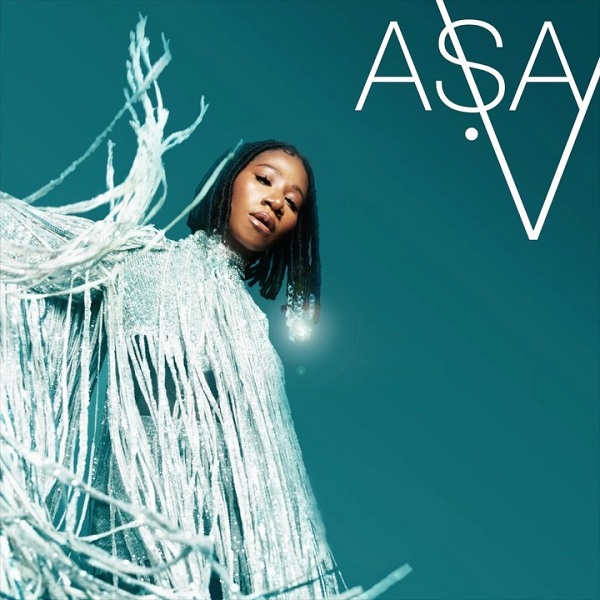 Hello! Asa is back again and this time she comes back with a smash record named, “IDG.”

Who is Asa? Asa is a French-Nigerian chanteuse who has used her music to heal souls worldwide. Her recent, “IDG” host the vocals of Nigeria’s most decorated active musical act, Wizkid who grabbed this opportunity to gift us a different side of his vibe.

In the past, Asa has made name for herself. Her music has travelled round the world and her vocals makes a difference when she handles the microphone. A few days ago, she came out massively with a different single tagged, “Ocean” serving as her second official sound for the year after making a beautiful debut with this tune, “Mayana” after brief hiatus off the stage.

On the newest calm melody “IDG,” Wizkid delivered a short and monumental verse while Asa ran riot with her vocal flexibility. The sound was lifted off her just-unbolted studio body of work dubbed, “V” album.

With the album causing fuss hours after the release, Asa has just dropped a peaceful alarm that she is back and she is back for good.
Conclusively, the studio compiled work of art, “V” album houses 10 amazing sounds with guest appearances from big names in the industry like Amaarae, The Cavemen, Wizkid and many more.

I don’t go where no love oh
Where my home oh
Caraibe o, Down Soweto
Long long way oh

Listen to “IDG” by Asa featuring Wizkid below.