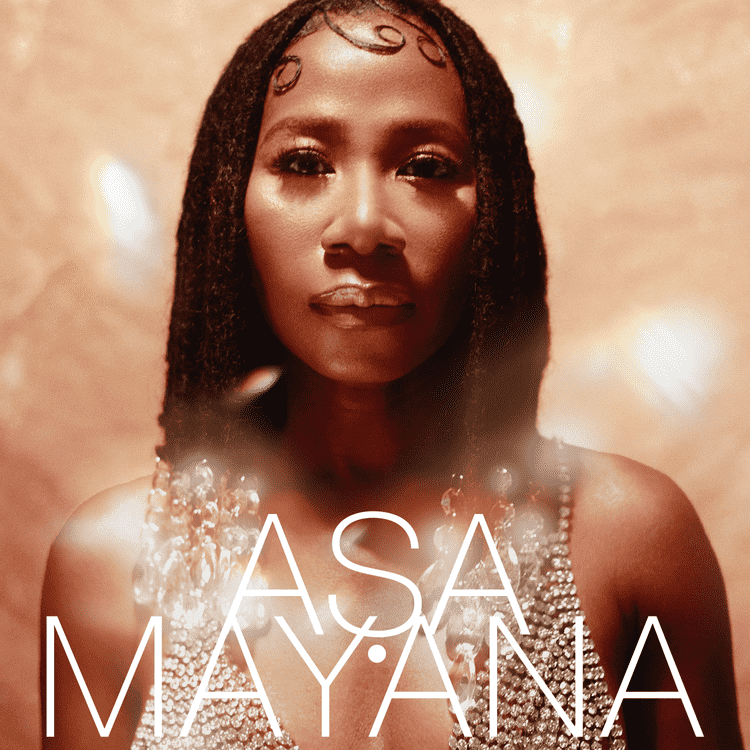 Asa has been off the music scene for a while and her previous sound was seen in 2019 tagged, “Murder In The USA“. The great songbird is here with a new instalment fresh off the studio oven called, “Mayana.”

Asa is known for her unique singing style since the start of music brand. Aṣa was born in the French capital city, Paris where her passion for videography and cinematography led to studying in France. She is basically from Ogun State, Nigeria and spent her childhood in Lagos city.

The official music video has already been filmed and will be available at any moment from now. Asa’s international influence in the Nigeria’s music atmosphere is a healthy one for the upcoming singers who are all looking up to her. She’s a role model to many and her standout individuality as a female singer is second to none.

Finally, the song “Mayana” was mixed and mastered by Leandro Dro Hidalgo.

Listen to “Mayana” by Asa below.