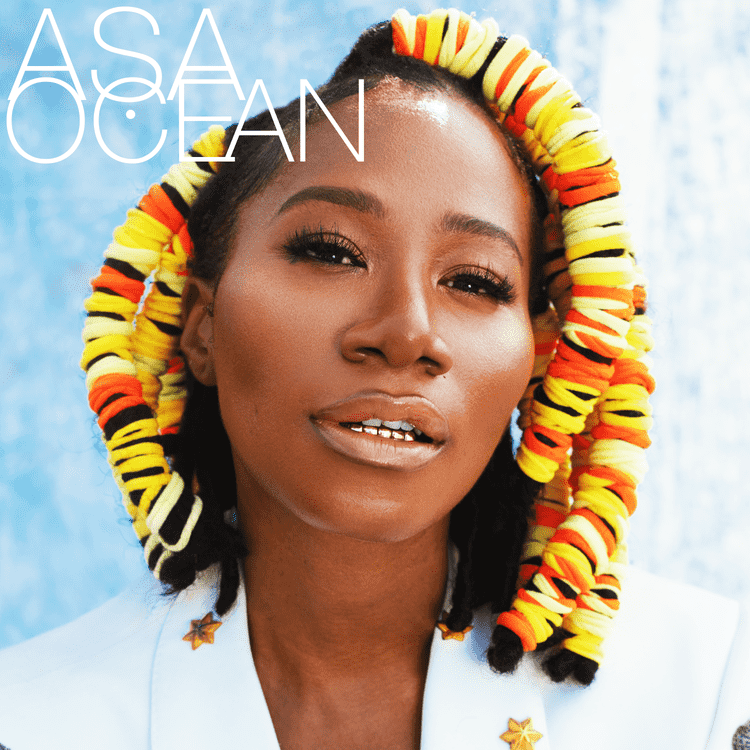 On the latest studio output “Ocean,” Asa with her unique self as usual brings a different message on the new craft. She gifts her fans informed her fans she’s back for good with the sound fused with Colombia samba beat. The jam returns as her debut record for 2022 as she kick-starts her smash-single hunt for the winter.

Notwithstanding, Asa’s potentially promising sound was made accessible after she was seen at the closing stages of last year which she called, “Mayana” currently leading and creating spaces for incoming streams. The groovy tune is here as a preparation for Asa to make available her incoming studio body of work which will be made obtainable before the end of the firsy quarter in 2022; the project will serve as her official fifth studio album dubbed, “Five.”

Listen to “Ocean” by Asa below.