Ice Prince – Get At You 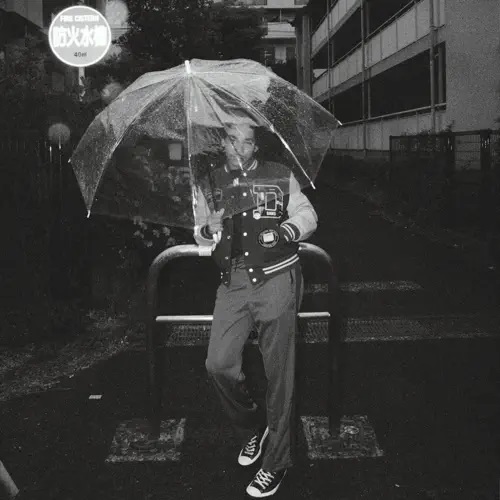 When he first came to prominence in the entertainment industry, Asake has exerted non-stop intensity following his back-to-back success recordings, yet he still drops another infectious blockbuster called “Terminator.” This time, he displayed a different version of himself as he nailed the sound in a stress-free approach.

The excellent song will nevertheless be included on Asake’s upcoming first studio work of art (album), “Mr. Money With The Vibe.” Asake, the YBNL’s second leading act, releases his anticipated studio piece with the title, and as with “Terminator,” his last single, he has raised all of our aspirations that he can still do music in a different way.

This is a short follow-up to a smashing and popular featured track “Bandana,” which is owned by his colleague Fireboy DML. Asake beats every odds against him when he was introduced to the game by Olamide and now, every Nigerian music pundits and influencers has called him out to be the front runner of the new generation Afrobeat acts in the future.

Lastly, this sound looks very powerful with some related information and messages that can be an impact to our daily lives significantly. Production was swiftly handled by Magicsticks.

Terminator
We done get agreement
No terminating

Listen to “Terminator” by Asake below.