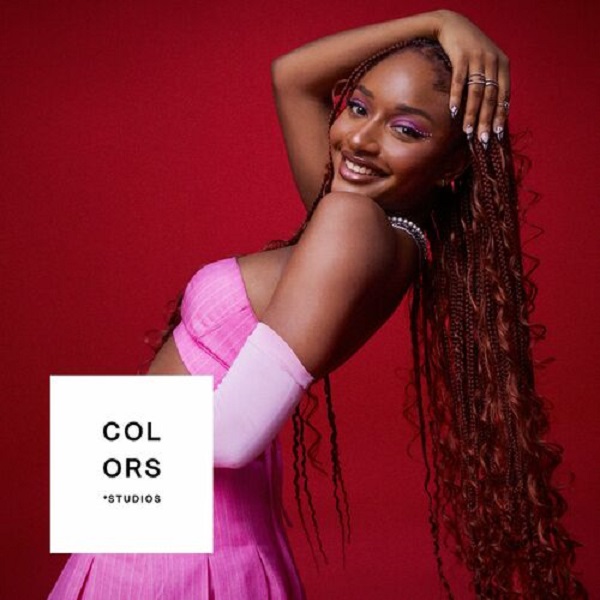 London, a serial hit-maker, is credited with music production where he did a wonderful work. “ASE” gives Ayra Starr’s audience a sneak peek of her future studio body of work.  This time, Ayra Starr gives us a spicy rendition of her flavor of Afrosoul, and we’re all in love with it. The sound serves as her official debut for the year and her latest entry after dropping her maiden studio album, “19 & Dangerous.”

Nonetheless, We all recall Don Jazzy getting the young singer’s signature earlier last year, and now she has gone above and above to reward him by fighting her way to the pinnacle. Ayra Starr seems to be doing so well, and we can’t help but be drawn in by the aura she’s creating.

In addition, Ayra Starr joins Doja Cat, H.E.R, Mahalia, Jorja Smith, and others in delivering breathtaking displays at the A COLORS SHOW in the shape of this new track, “ASE.” Finally, Ayra Starr received a nomination for “Next Rated” at 2022’s incoming Headies awards ceremony and was included in Mavins’ joint single “Overdose.”

My father said,
I know you want the best for me’
uh uh uh uh.
But let me live the way that I sabi.
It’s a thing of joy,
Be proud of it – be proud of it.

Listen to “ASE” by Ayra Starr below.