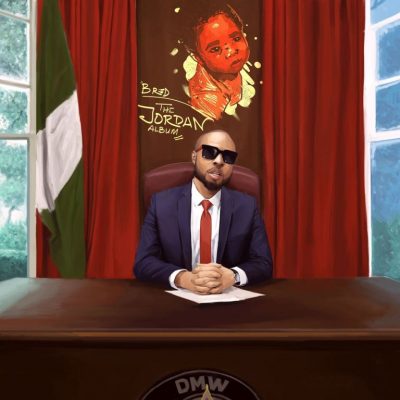 Off his just released studio project, “Jordan” album, B-Red links up with DMW/30BG leader, Davido as he pounces on the fine instrumental.

Well, this comes as a follow-up after the visuals to his hit sound, “Bimpe“.

Kindly get the gig below;