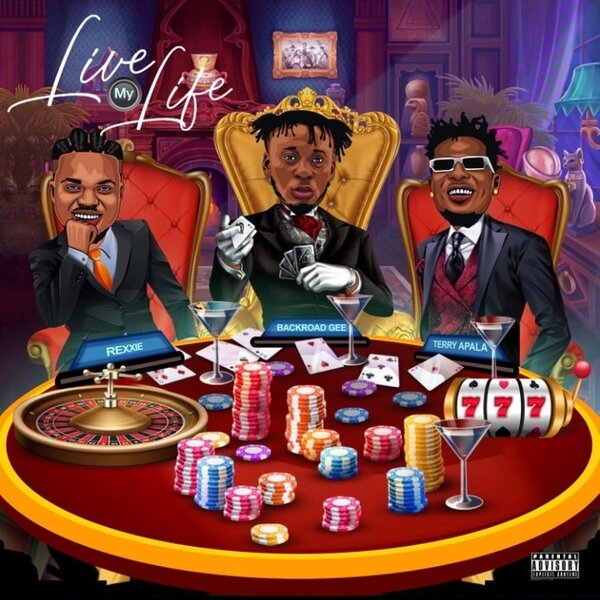 He includes features from Terry Apala and Rexxie, two outstanding Nigeria’s music exports, on this incredible blockbuster. BackRoad Gee, an East London rapper, has just unveiled a brand-new track entitled “Live My Life” in which he discusses living life to the fullest and not caring what others think of him.

The talented lyricist and vocalist flows beautifully, with Terry Apala taking the lead with his incredible singing and lyrics. Rexxie, a performer from Marlian, is given producing credit for “Live My Life,” nevertheless.

BackRoad Gee intends to release his body of work in the coming months because of his recent reliability. So that we don’t go too long without listening to music, he is making this feel like a glimpse into how it should seem. This is a match made in heaven as they (BackRoad Gee, Terry Apala and Rexxie) all performed their role without stress.

Listen to “Live My Life” by BackRoad Gee featuring Rexxie, Terry Apala below.