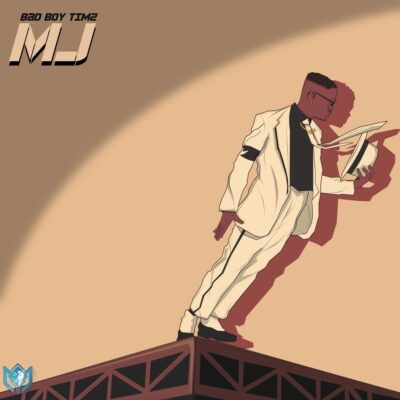 The single is produced by prolific beatsmith, Semzi Beatz.

The single, “MJ” comes as a follow-up after the release of his 2019 musical project, “Timz” EP with guest appearances from Zlatan and Barry Jhay.