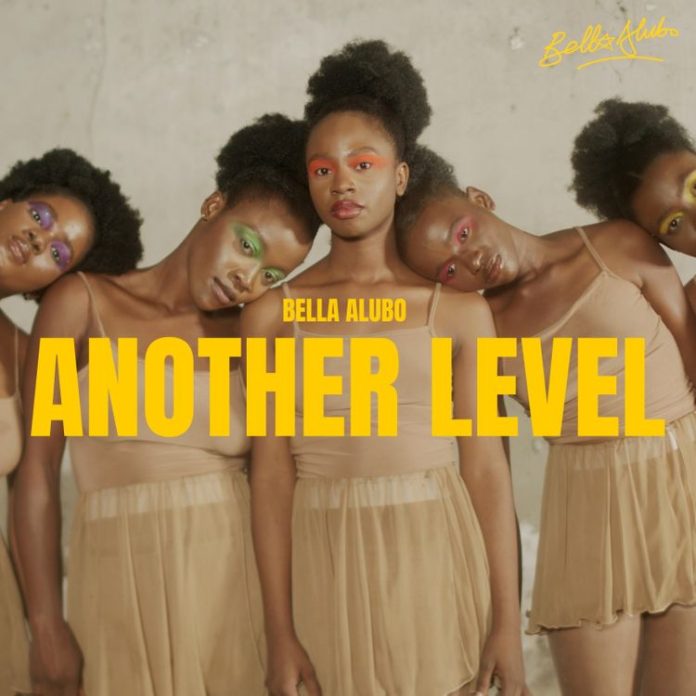 Nigerian radiant singer and powerful chanteuse, Bella Alubo has all it takes to become the next big thing in the industry with this amazing outing named, “Another Level.”

Bella Alubo has had hiccups sometime in her career and she is never relinquishing what she knows how to do best. She is one of a kind and her recent outing named, “Another Level” clearly distinguished her amongst her competitions. On the record, she was more focused on unlocking a new level in her career.

Let’s talk briefly about Bella Alubo: Bella Alubo is a native of Benue State in Nigeria. She was born and reared in the city of Jos and developed her talent as a composer while growing up as a lyricist. On Spotify, she has received up to 5.8 million plays, yet Tinny Entertainment, her then record imprint, has never sent her any money. In September 2018, Bella finally parted ways with Tinny Entertainment. She now works as a solo artist.

In addition, music production to “Another Level” was done by talented record producer Shwofff who did magically on the instrumentally.

Listen to “Another Level” by Bella Alubo below.