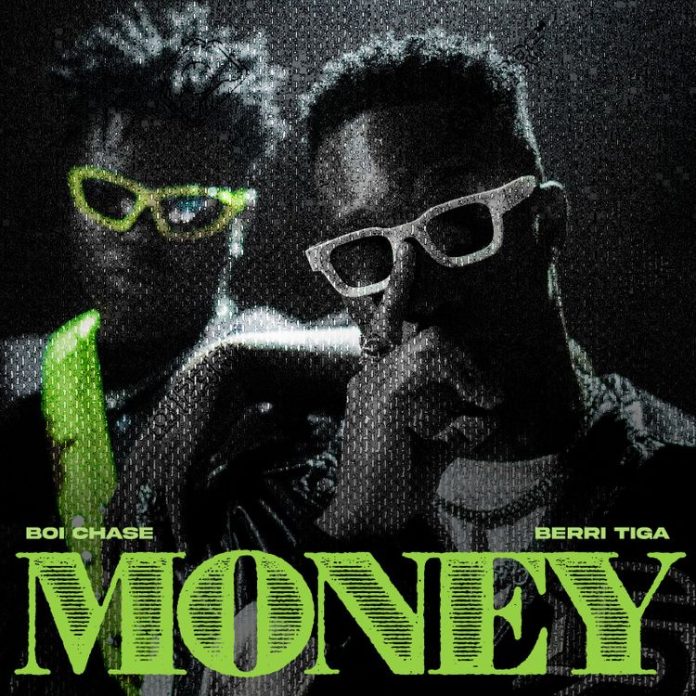 Nigerian foremost singer and radiant vocalist, Berri-Tiga has come up with the sped up version of his breakthrough record dubbed, “Money.”

Do you want the whole synopsis before the song is played? The young Afrobeat musician Berri-Tiga is credited with giving the song “Machala” the present reputation it is still receiving today. Due to the man’s alluring pace and recognizable vocal tone, people began asking about the boy’s story. By collaborating with Boi Chase on “Money” (Sped Up), which is like a precious gesture for him, he appears to be ensuring the public know that he has singing capabilities.

Agada Blessed Obotu, popularly known as Berri-Tiga, began his career as a singer in 2016, but it wasn’t until 2021, when he attended in French Village International College in Badagry, that he turned his singing career into a long and successful career. He also performed as the sole performer at D’Banj’s 42nd birthday party in June 2022. The music production was quickly handled with ease by Producer X.

Lastly, “Money” (Sped Up) is here to make our day lively as Berri-Tiga and Boi Chase showered us with their lyrical pace on this version.

Live my life,
I no send no send
I dey go dem no there
In my life for no ‘gret (regret)
Na the money dey my mind

Listen to “Money” (Sped Up) by Berri-Tiga featuring Boi Chase below.