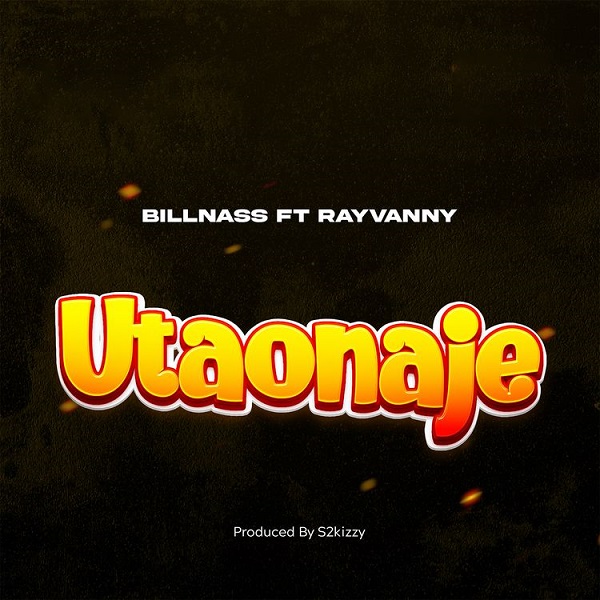 East African singer and performer, Billnass has dropped a brand new studio record which is termed as “Utaonaje.”

Rayvanny, a serial hit-maker from Tanzania, reportedly helped Billnass by contributing a fantastic line to the song. This time, Rayvanny, a Bongo Flava artist, and Tanzanian rapper and vocalist Billnass collaborated on the song “Utaonaje,” which features their A-vibe.

The tune, however, is a follow-up to his earlier release “Bye,” which also included the African princess Nandy. Additionally, Billnass ramps up his upcoming studio album with the song “Utaonaje,” in which he enthralled us with his ardent singing while Rayvanny supported him without any tension.

Lastly, Billnass and Rayvanny’s connection is unmatched as they both gave us a massive performance that can last long in our minds. Music production was handled swiftly by talented sound maker, S2kizzy.

Listen to “Utaonaje” by Billnass featuring Rayvanny below.