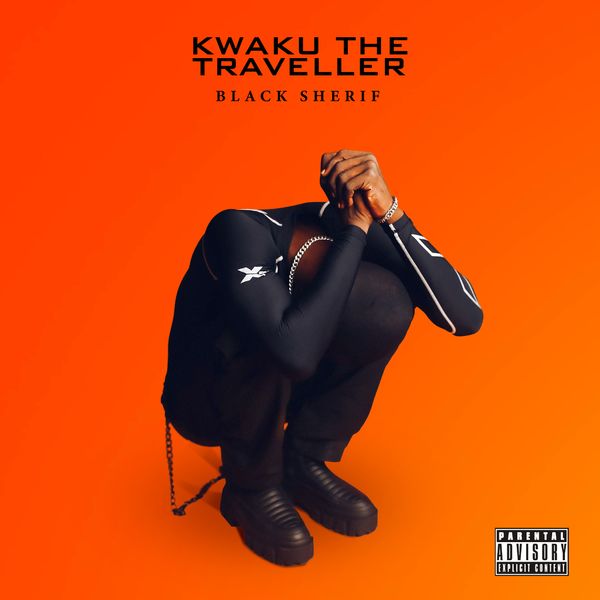 On his fantastic track, “Kwaku The Traveller,” which acts as his first appearance for the year, Black Sherif describes his road to prominence. Over the months, Black Sherif has been seen as one of the promising star off the Ghanaian music corners where he looks to share his music worldwide.

Joker Nharnah had a fun production session on the jam. The song “Kwaku The Traveller” was made available to the public after Black Sherif won four accolades at the just conducted 3Music Awards 2022. Recall how Black Sherif made name for himself through his previous hit track, “Second Sermon” including the vocals of Burna Boy on the remixed version.

Moreover, Black Sherif appeared on Poco Lee’s studio craft tagged, “YARD,” as well as Darkoo’s log-topping single, “Always” which is still playing hard on every lips of music lovers. This is a foundation built by the Ghanaian rapper as he is rumored to be working on a future upcoming project scheduled to be released before the end of the year.

Of course i fucked up
Who never fuck up hands in the air, no hands?
Still i can’t believe, you know what i mean
I was young what you expect from me?
It is what it is

Remember you know a traveler
The name is Kweku, the hustler
He’s been far away chasing gwallala
I’ll be back again bro, meka menan
I swear on my life
I can’t wait to be back
I know you miss me I know

Listen to “Kwaku The Traveller” by Black Sherif below.