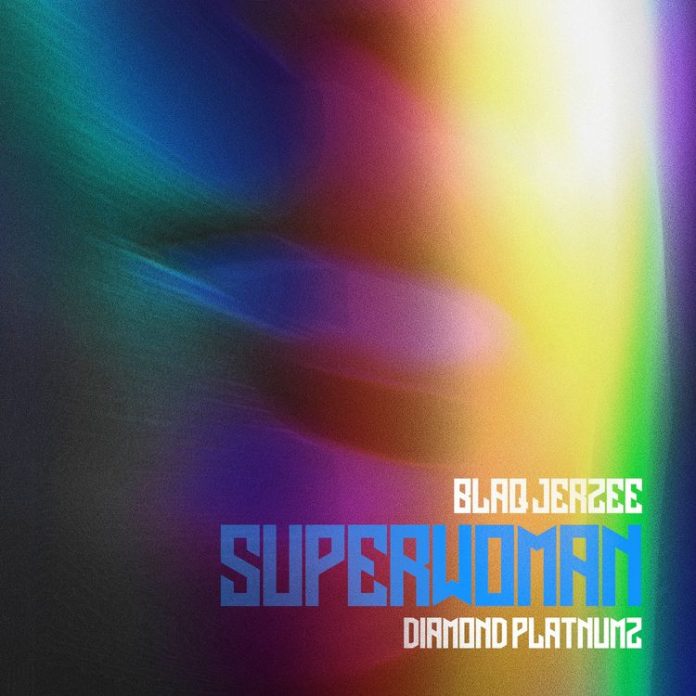 Blaq Jerzee has produced another beautiful and entrancing song to give his fans and music enthusiasts a good time. This time, the track “Superwoman” by Tanzanian prolific recording act Diamond Platnumz and Nigerian singer-record producer Blaq Jerzee was released, and it is actively playing widely on our devices.

In fact, he made his debut appearance this year and this is his fourth and last official release of the year. His earlier studio record “Chele,” which was issued, is still performing incredibly well on streaming charts. Remember how Blaq Jerzee gained fame by playing a key role in Wizkid’s SFTOS album? He has maintained that level of consistency in the game ever since.

Furthermore, the instrumental of the outstanding composition was developed by performer and music producer Blaq Jerzee. This song, “Superwoman,” with Diamond Platnumz on it, will give listeners a preview of what to expect from his future studio album, which will be released at the early stages of 2023.

Listen to “Superwoman” by Blaq Jerzee featuring Diamond Platnumz below.