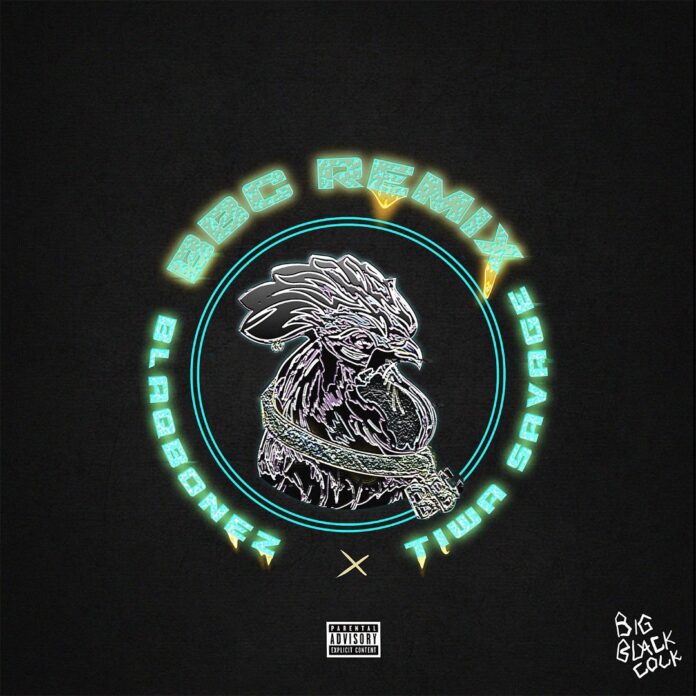 On the remix to “BBC” (Big Black Cock), Blaqbonez hires the studio force of talented Nigerian songstress, Tiwa Savage (African bad gal) who came through with her sultry verse on the song.

Just recently, Blaqbonez was invited for studio record called, “Once Again Dey Don Dey Vex Me” by DJ Xquisite and he did a wonderful job on it.

Furthermore, Blaqbonez is still preparing his forthcoming studio project which will be unveiled in few weeks time.

Listen to “BBC” (Remix) by Blaqbonez featuring Tiwa Savage below.