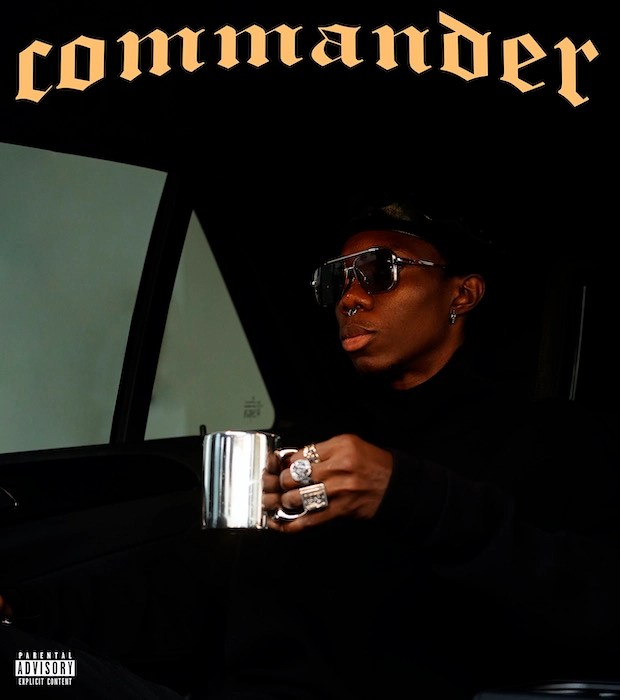 Blaqbonez who is fondly-called Emeka The Stallion is on the long run as he begins his music adventure for the year with a commanding studio number, “Commander.” The sound is his first track off his upcoming studio body of work, “Young Preacher” album.

However, Blaqbonez is praised for his extreme measure and individuality as he arrived uniquely just few days back; his show, “Breaking The Yoke Of Love” with him as the Host for the show. “Commander” is surely his first vocal appearance for 2022 after making history with his recent studio work of art, “Sex Over Love” album (Deluxe Edition).

Notwithstanding, Blaqbonez has promised his fans of staying consistent this year and he is willing to start that new phase of his life by making this jam worthy for our listening pleasure. Apparently, Blaqbonez is probably cooking new tunes for the future and we can’t wait for him to finally show up with the full package.

I see one girl for the corner wey dey like to be kpo
I motor her like a star, You know how the thing go
She know say I be bad man, I tell her make we vibe on a low
No too much talk, She don enter a bad man motor

Me I take her to my room like kpa kpa kpa
Kon dey enter with the slow like ta ta
But she say make I no slow, Make I fa fa fa (fast fast fast)
Make I hit that booty up like ta ta

Listen to “Commander” by Blaqbonez below.