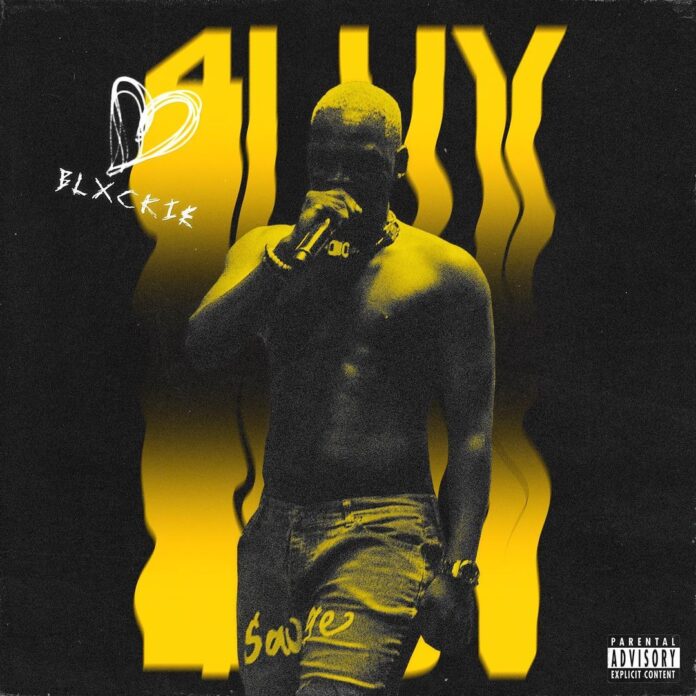 Monumental and fine lyricist, Blxckie has turned up again with a brand new studio number aptly termed as “Sneaky.”

A-Reece, a South African vocalist, lends his vocals to Blxckie‘s new hit and delivers an outstanding line. This time, the South African emcee Blxckie is back with another standout song entitled “Sneaky,” in which he dazzled us with his lyrical attitude and first-rate performance.

Although, the tune “Sneaky” will be included on his imminent “4Luv” Deluxe EP, which will be released anytime soon. The ballad is currently in charge of South Africa’s mainstream and its almost everyone’s favorite at the moment. The sound follows his earlier release, “Khuphuka,” in which Blxckie showed off his rap and hip-hop capabilities.

In addition, Blxckie and A-Reece didn’t disappoint as they both gave a 10/10 performance on the well-placed instrumental. Still waiting for the incoming work of art? Fasten your seatbelt and thank us later. Music production was handled by Soulkit.

Don’t be afraid I’m like a dog on a leash
So well behaved girl I wont bite if you don’t want me to
Spent so much time apart you took a part of me I’ll be so delighted if you follow me
I know you got doubts, I don’t break promises
You came with a friend, tell me what vibe is this

Listen to “Sneaky” by Blxckie featuring A-Reece below.