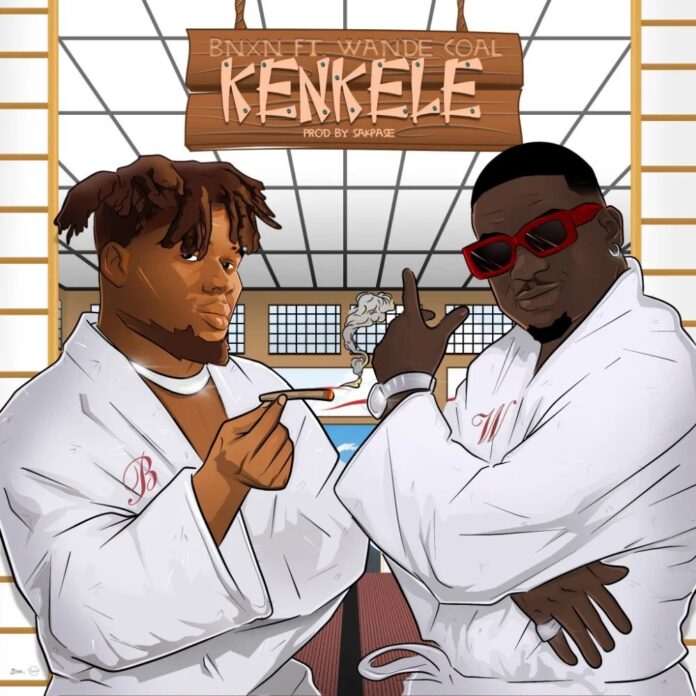 Talented Nigerian singer and rave at the moment, BNXN also known as Buju is here with a spanking new record termed, “Kenkele.”

Apparently, after successes recorded in the past, BNXN called for the studio assistance of Nigerian iconic Afro-beat instructor Wande Coal who added sweet vibes on the record “Kenkele.” The sound was probably taking off his upcoming studio album which we will see in few weeks.

Nonetheless, the studio album which includes “Kenkele” is unique and features a variety of African sound styles. This incredible studio-compiled work, titled “Bad Since ’97,” will be made accessible by Buju (BNXN), who has been in Portugal for a video shoot.

I’m living my best life
Nobody can tell me nun’
I’m ruling my life , make e nobody tell me nun
Hmm

Listen to “Kenkele” by BNXN (Buju) featuring Wande Coal below.