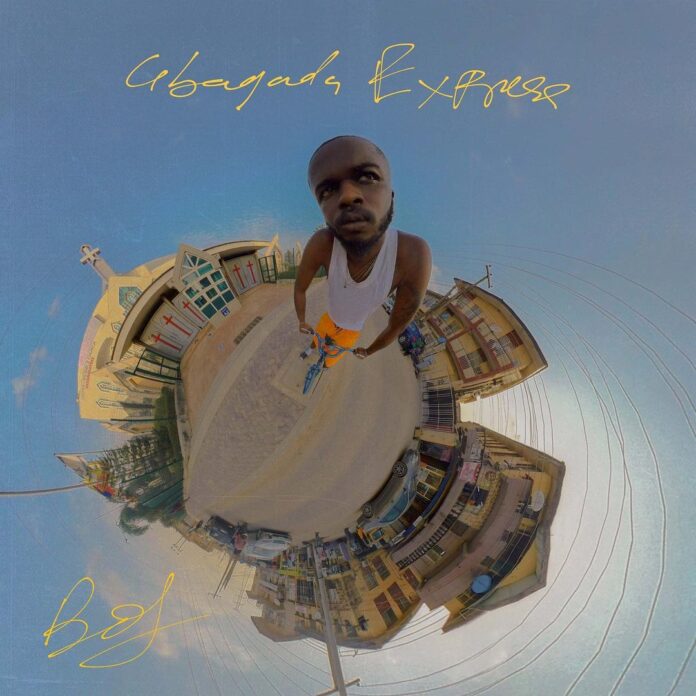 However, Boj is here with an exciting jam called “Awolowo,” in which he recruits worldwide vocal juggernaut and award-winning performer and vocalist Wizkid, while DarkoVibes was quite receptive to his own part.

Nonetheless, Boj, Fresh L, and Teezee are members of the DRB Lasgidi music group, and Boj has already completed his professional sophomore track, which will be released in 2022. Wizkid and DarkoVibes were invited, causing a stir with their fascinating vocal dexterity. The rhythmic beat “Awolowo” is matched by a poetic atmosphere that is illuminating.

To conclude, Boj has released his studio body of work titled “Gbagada Express,” which includes 16 incredible sounds, including “Awolowo.” Tiwa Savage, Buju (BNXN), Fireboy DML, Amaarae, and others are all involved with the work of art.

Listen to “Awolowo” by Boj featuring Wizkid, DarkoVibes below.