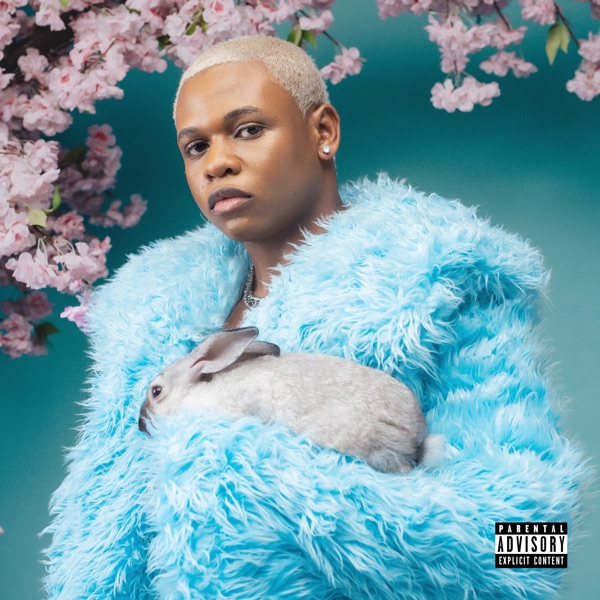 Basically, Boy Spyce was famous for rhyming over beats and imitating popular songs on Twitter. He gained a following, and his little celebrity grabbed Don Jazzy’s notice, who accepted him into the fold and gave him his first professional platform as a vocalist. His excellent record tagged, “Nobody” comes with a different vibe as he professed his undying love for a girl.

Eventually, Boy Spyce’s lyrical studio craft, on the other hand, was drawn from his self-titled first studio work of art, the “Boy Spyce” EP, which is now receiving industry praise. The “Boy Spyce” EP is a compilation of five ballad tunes oozing with ability, magnificence, satisfaction, and apogee, and is his first official studio effort under the Supreme Mavin Dynasty brand.

Finally, one of my favorite tracks from the amazing studio piece of art is “Nobody” and the official music video is already in place, directed by TG Omori.

Listen to “Nobody” by Boy Spyce below.