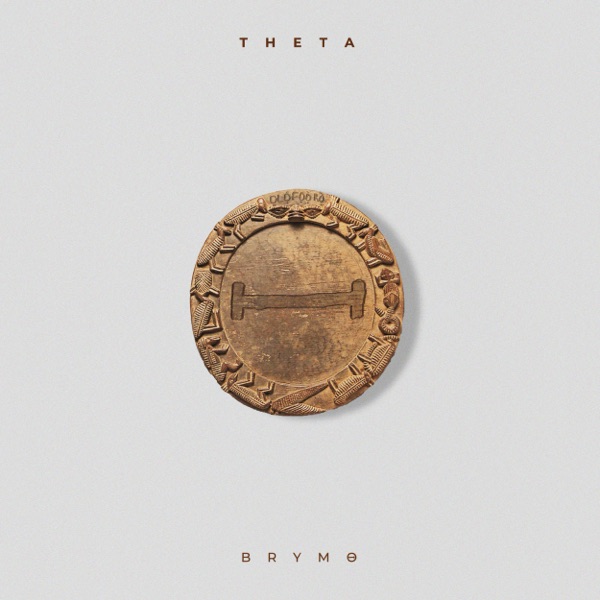 The “Theta” album by Brymo includes a compilation of fascinating audio pieces ranging from the trans-Atlantic slave trade to more recent events. In order to present branching paths to well-known narratives, all of the songs are told from the point of a scholar. “Pim Pim” is one of the leading tracks off the just-availed studio body of work.

In conclusion, the new album offers a wide range of emotions about humanity and the difficulties we encounter. Brymo, who has utilized love and his distinct voice to impart massage through his craft, is back with “Theta,” a Grammy-inclined studio collection that is predicted to do well on streaming platforms.

Listen to “Pim Pim” by Brymo below.