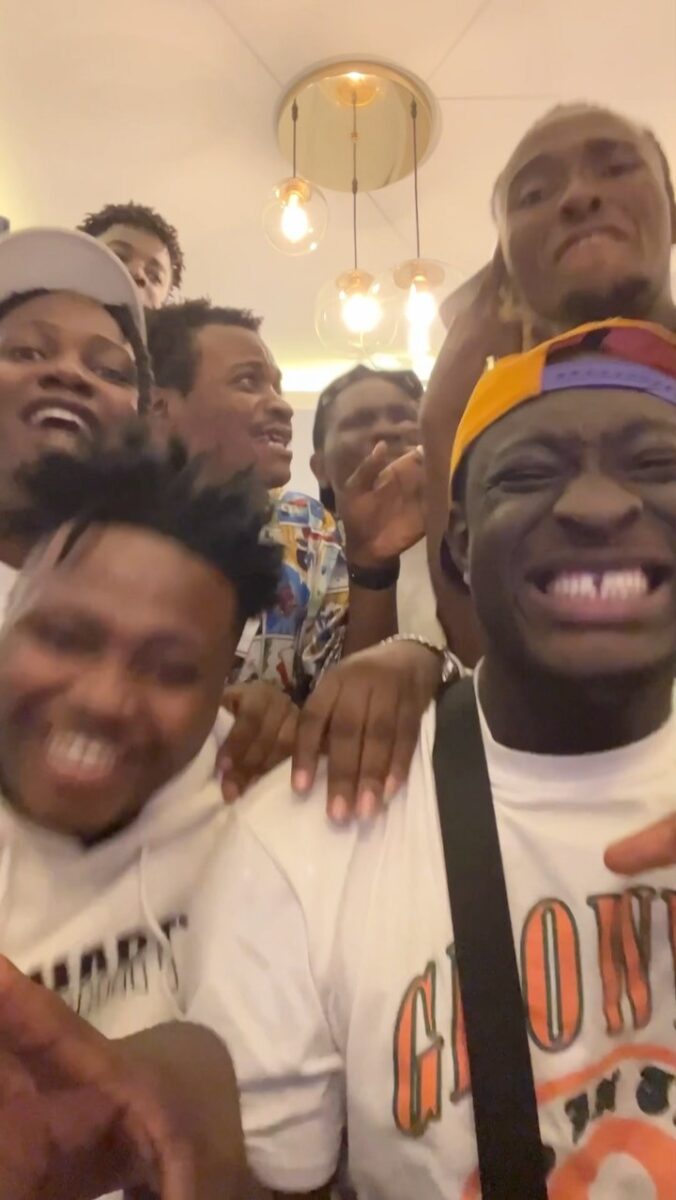 There is a new anthem for Wizkid FC aptly tagged, “Machala” which is proudly sponsored by popular Instagram Nigerian comedian, Carter Efe.

On the studio record which started like a joke, Carter Efe said in an interview that he ready to be fully into the game of music and he is willing to give his all. The sound “Machala,” strictly for Wizkid lovers has made the internet users go frenzy as it captures the endearing vocals of Nigerian intriguing vocalist Berri Tiga who brought his top-notch performance to add massive taste to the record.

We’ve hard series of Nigerian Instagram comedians like Rodney, OGB Recent that has also used singing as their side hustles and it actually went well for them. Carter Efe’s case shouldn’t be different as he showed he is up to the task and ready to be submissive to what the Nigeria music industry have for him.

Basically, his friends, colleagues and musicians are already throwing massive support for the star as he begins this new venture of his career. The guest act Berri Tiga was exceptional, handling the chorus and the main verse with back-up support from Carter Efe. Can we call this sound “Machala” the next big thing? Obviously, the mainstream is for the taken and the Instagram skit maker would be honored to be up there.

Listen to “Machala” by Carter Efe featuring Berri Tiga below.