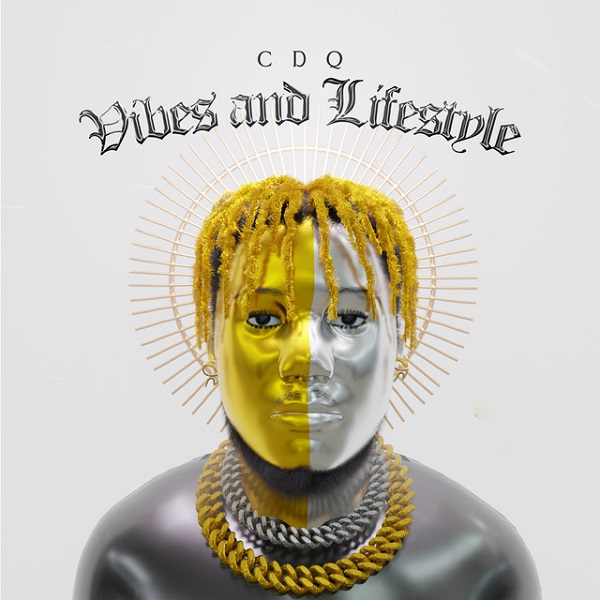 “Addicted” by CDQ is one of the leading and popular track off his just-unbolted studio masterwork where the vocals of Wande Coal and Jaywillz graced and shone on the instrumental. The song is a love-struck number has Jaywillz performing wonderfully with his “Medicine” vocals.

Wande Coal has been one of his usual guest and his presence on almost all his crafts is what is making it more noteworthy. CDQ’s lyrical influence on the jam was on another dimension and the verses he took solely was a different feel the entire sound displayed.

Nevertheless, “Addicted” was fetched off his latest masterwork, “Vibes And Lifestyle” album housing 16 fine melodies which comes as his third official studio album since the inception of the CDQ’s brand in the music industry. The body of work also got invitation honoured by heavyweight music stars and music producers like Cross IV, Jaywillz, Wande Coal, Masterkraft, Ben Pol, Wetly and Hameen.

Generally, the sound has a more electrifying feel with more Afro-instrumental making a comfortable environment for housing all their vocals.

“i’ve been waiting for this moment for you, … stay with me now, steading winning with me or let go, and your best life bounce your speaker hold me till now tonight, i don’t need no drama, i don’t need no trouble, when i’m with you, don’t give me much drama, come dey have all round, no do no do, i just found you, you be my boo, that’s how i described you to one of my dudes x2, i’m addicted to you today ah, yeh ah x4”

Listen to “Addicted” by CDQ featuring Wande Coal, Jaywillz below.