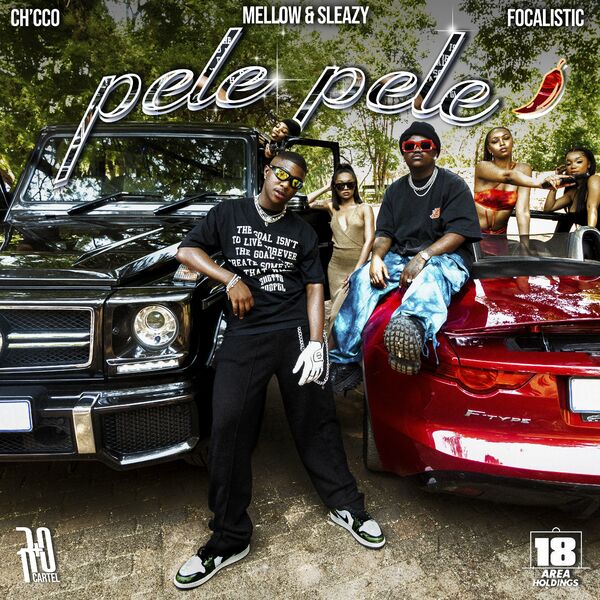 Sensational performer and exquisite entertainer, Ch’cco has launched a brand and super new studio record which is termed, “Pele Pele.”

It appears that Ch’cco receives help from fellow South African musicians Focalistic and the pair Mellow & Sleazy in order to produce a hit song. Straight from South Africa this time, Ch’cco has released “Pele Pele,” a new tune with Amapiano influences that is now trending online.

“Pele Pele,” sung in Sesotho, is a tune that will have you dancing all day long. Focalistic provided a line that was appealing. His earlier hit with Mellow & Sleazy, “Nkao Tempela,” is followed by the tune “Pele Pele,” which was produced by them and now he is back with a mark on his name that brings this smash record.

In addition, Ch’cco has persisted in displaying an unwavering love for creating music that defines genres ahead of the release of his upcoming debut studio album, which will propel him to bigger things in the future.