Chris Brown – Nobody Has To Know ft. Davido 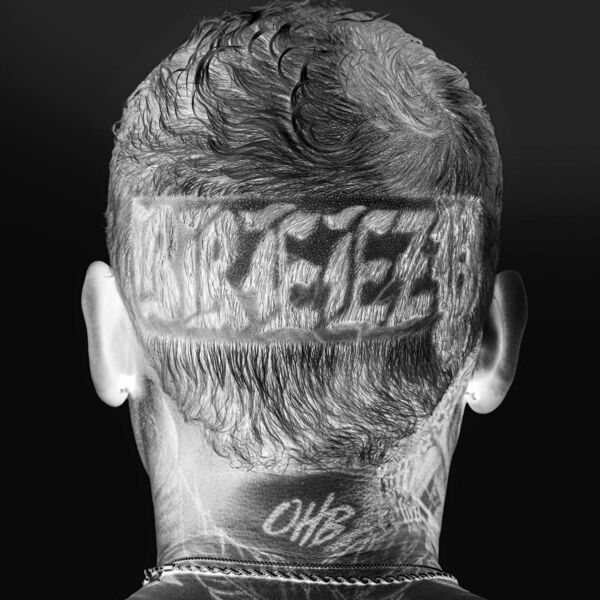 U.S. popular vocalist, Chris Brown has finally brought out a brand new studio number which he termed, “Nobody Has To Know.”

Chris Brown and Davido, a powerhouse from Nigeria and the United States, collaborate on the deluxe edition to make a popular song this summer. Chris Brown, an American rockstar, has released an excellent track this time around called “Nobody Has To Know.”

The single “Nobody Has To Know” was also pulled out from Chris Brown‘s newest body of work, “Breezy,” which is already a hit just a few hours before its official release. Chris Brown executed his part flawlessly, and Davido handled his part admirably.

With massive thanks to Kevin Hissink, Okan, and serm.style for the music production. Furthermore, Note that Lil Wayne, Wizkid, Lil Baby, Tyga, Jack Harlow, and other artists are featured on Chris Brown’s tenth studio album aptly known as “Breezy.”

Listen to “Nobody Has To Know” by Chris Brown featuring Davido below.