Christune – Money Is Calling Me 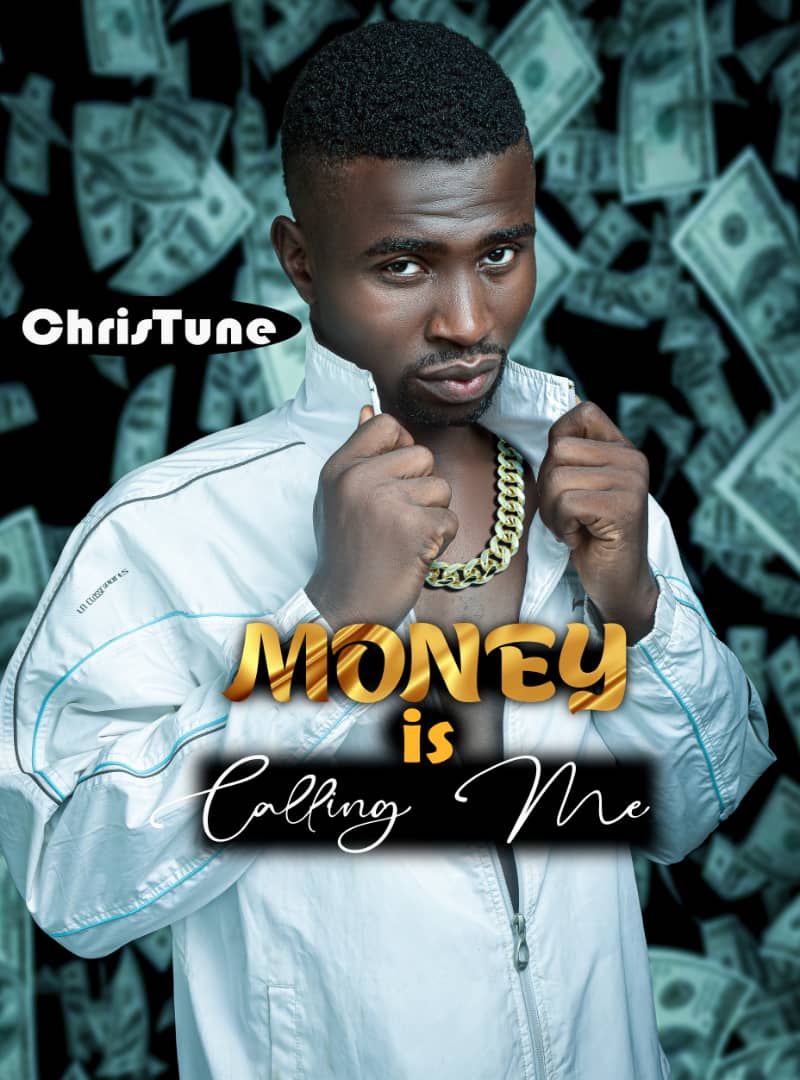 Nigerian sensational vocalist and fine recording act, Christune has finally jumped in the music scene with this emotional sound which is termed as “Money Is Calling Me.”

Basically, the song dubbed “Money Is Calling Me” is one of the best thing you would see as it talks more about struggles, hustles behind one’s success and also the capability to keep the fire burning on the grind. Christune noted that hard work pays and it doesn’t matter weather you are not doing it right.

Apparently, Christune is a very promising act and his vocals on wonderful instrumentals makes it more enticing to the cochlea. He gave an encouraging lyrics with golden meaning and his entrance on the instrumental is top-notch. “Money Is Calling Me” just as the name implies, showered us with the believe that in no time, we would be wealthy.

In addition, this is the first step to greatness as Christune opens 2023 in a beautiful fashion. This will serve as the foundation to his upcoming EP, which will be released in few weeks.

Listen to “Money Is Calling Me” by Christune below.