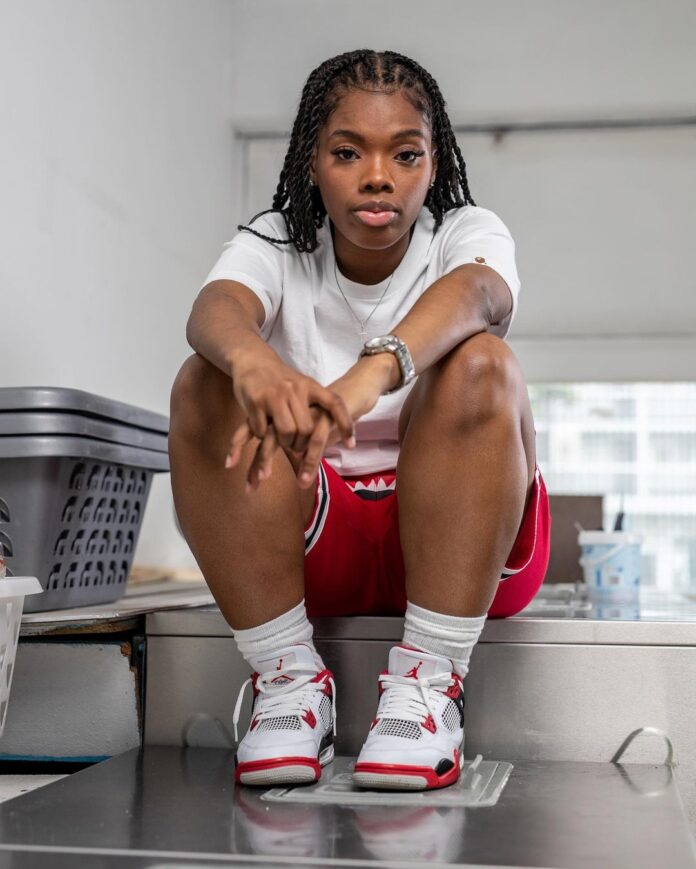 The latest sound, “Bong Bing” which is yet-to-be released officially has been one of the trending sensation on TikTok and we can’t get this sound off our brain. Cristale combines her rap and singing prowess on the jam which is what she usually does regularly.

Before dishing out a short snippet of the sound using her official TikTok handle, Cristale has made different varieties of mind-blowing sounds with “Militant“; serving as her most recent output and also came as her debut for the year 2022. On the record, Cristale is known with her energetic vocal attribute which definitely showed her passion in music.

Finally, Cristale is a new kid on the block and getting this music career breakthrough with this sound, “Bong Bing” is what she really needs at the moment. Like they said, hardwork really pays and Cristale is a perfect example.

Listen to “Bong Bing” by Cristale below.