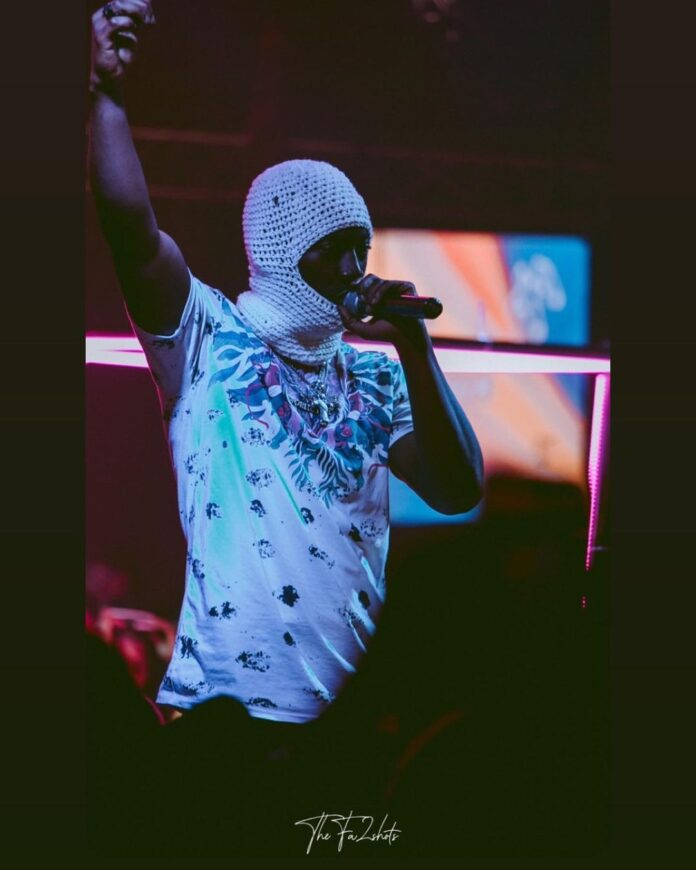 On the record “Eshe,” Dammy Krane brought out his quality that he is known for. Dammy Krane saw how PsychoYP can have an influence with his bars on song, so he gave him a room for a massive performance where he did his best on the craft.

Apparently, Dammy Krane has been out the music scene for a while now and he is using this song, “Eshe” to begin his re-initiation back to the fold. PsychoYP didn’t disappoint as he gave an astonishing vibe with ease. Looking very promising, it seems it will be the talk of the internet in coming weeks.

Additionally, the sound has production reference from talented beat maker, OxygenBeatz; displaying his unique keys on the instrumental. The song follows up after making sure we enjoyed his last outing “IJGB” (I Just Got Back).

Listen to “Eshe” by Dammy Krane featuring PsychoYP below.