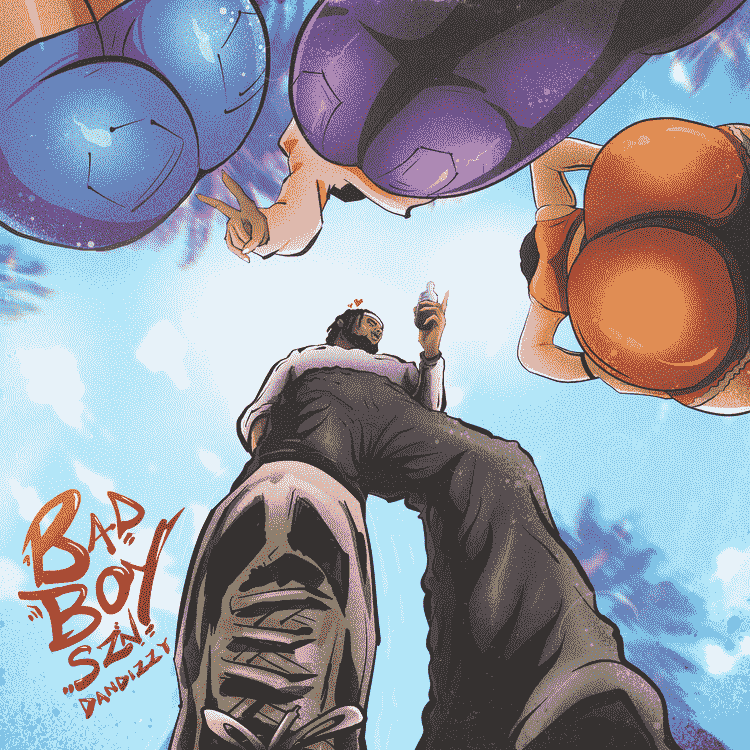 The tune incorporates the freestyle rapper’s lyrical skills, who managed the information without difficulty or tension. The fundamental distinction in the tune “Bad Boy Szn” was made by DanDizzy, whose talent for rapping and performing was essential to the art.

Additionally, he displayed his distinctive singing style in the ballad, which talks about how girls desire to live their lives to the fullest till the coming of the kingdom and how he plans to let his “bad boy” side shine this time around. DanDizzy wrapped up the song with a couple fiery verses and catch phrases.

DanDizzy’s sophomore record, “Bad Boy Szn,” which has been unveiled looks very promising. It is a follow-up to the street lyricist’s most recent release, “Shalaye,” which he co-wrote with SUSS a few months ago. Additionally, the sound was created and managed by the accomplished beatmaker Mazi Spice.

Listen to “Bad Boy Szn” by DanDizzy below.