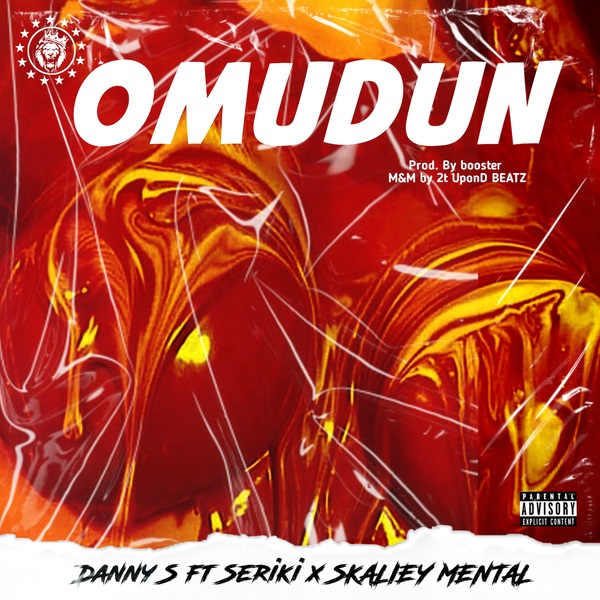 After just a sound check from the oustanding street representative Danny S, the impressive new entry “Omudun” will be a usual hit as it gets to the street people on a platter of gold. Danny S was known with his smash record “Ege” recorded in 2018 which was one of the main and best street anthem during that period.

Instrumentally, the party jam flows relentlessly as it was submerged in a pool of enticing Afrobeats. Apparently, the indigenous alluring manner it came with was one of the standout attribute “Omudun” can boost of.

Additionally, music production was made by talented beat producer, Booster while mixing and mastering was swiftly executed by 2t Upond Beatz. Ending 2021 with a fine record, it comes after the success of his recent outing “S for Sapa.”