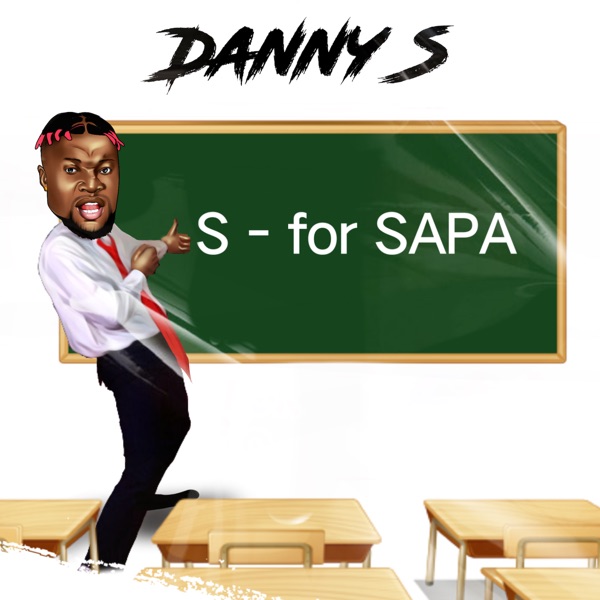 Danny S got his popular brand from the support of the street and he has promised to give them everything to groove for. His recent outing talks about the popular Nigerian slang for brokeness called, “SAPA.” On “S – For Sapa” he listed the initial letters for the word SAPA and giving us the full meaning literally in his own meaning.

Apparently, Danny S’ latest melody, “S – For Sapa” is his fourth official record for the year after he bossed the music chart with his debut for 2021 called, “Let Them Know” and his most-recently tagged, “WHY.”

Conclusively, Danny S is still seeing through his preparation of his upcoming musical masterwork which is supposed to be made known to the public by next summer. Booster masterclass was enough for the music production.

“s for sapa, c for caution, p for problem, back to sender x2”