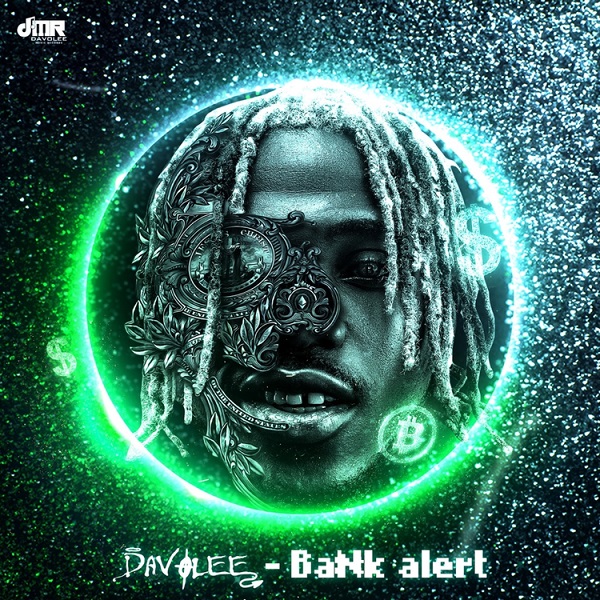 Apparently, Davolee was introduced to the game by Olamide on the record, “Pepper Dem” and since he came to limelight, he has established his brand name to be known in the industry. Coming out with “Bank Alert” shows he is very strong in the game with critics over his performance in recent months.

On the studio impressive craft “Bank Alert,” Davolee talks about focusing on the paper more than getting distracted over little things. The jam comes as a follow up after making a much admirable impart with his previously released studio body of work, “Festival Bar” EP.

In addition, prior to the release of the track, he was seen with EchoRoom where he did a live performance of the jam. The song is here to stay and looks very promising to the speakers.

You can’t get my attention before the bank alert
Ji ke, Olowo to mumi mo she before you paralyze
Na im you come meet person wey use him mama
You kon dey calabash
The table is turning sha
Omo, You see say the hustle tie wrapper
Owo lo mumi duro dada
Owo lo mumi duro dada

Listen to “Bank Alert” by Davolee below.