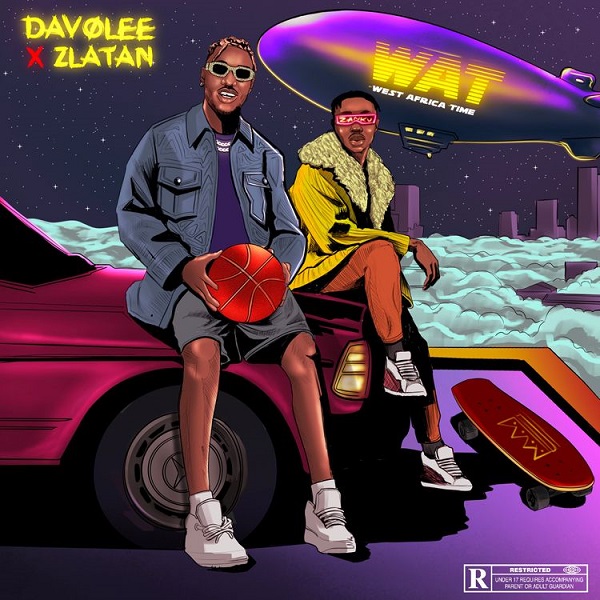 Nigerian street rapper and singer, Zlatan lends his singing talents and expertise to Davolee‘s recent outing. Davolee, a gifted rap artist from Nigeria, recently released a spanking-new tune called “WAT (West Africa Time)” at just the right time for us all to groove to.

The rapper continues by playing this wonderful Afro-beats collaboration for his music admirers. Nevertheless, this is his third official track that has been released formally this year. Perhaps, he will produce more hit songs in the future. Davolee has showed us how he tends to be consistent before 2022 comes to an end and he is putting all works in play.

Furthermore, Davolee’s new outing will come as a preview to his forthcoming studio project which will be unveiled sooner. He is still much alive in the industry and this Zlatan-assisted single “WAT” (West Africa Time) will definitely last long in our minds.