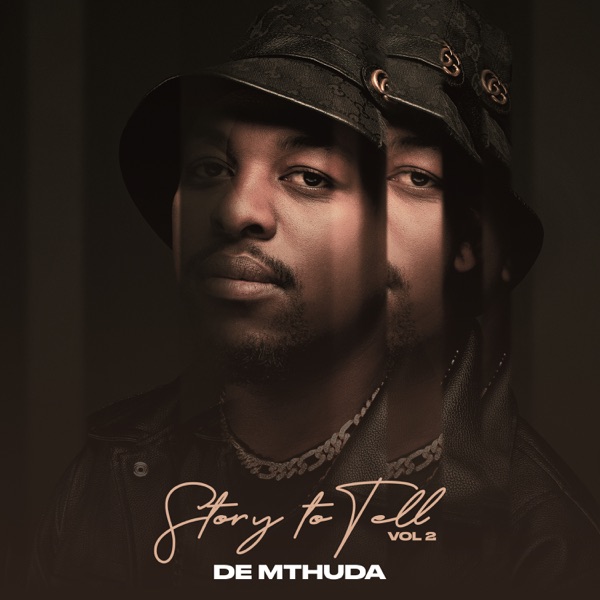 Talented sound engineer and international songwriter, De Mthuda has come up with a brand new studio record which he termed, “Buya.”

Ami Faku, a vocal force from South Africa, collaborates with De Mthuda to produce a melodic tune with her distinctive vocals. De Mthuda, a South African DJ and record producer, has released a new song titled “Buya”; he did a fantastic job on this studio piece.

Production credit goes to De Mthuda. The extended play “Story To Tell, Vol. 2” by De Mthuda contains the tune “Buya,” which has been one of the best records off the body of work. A further 8-track project called Story To Tell, Vol. 2 Extended Play also includes Ami Faku, Nobhule, Mthunzi, Sam Deep, Sino Msolo, Mkeyz, and others.

How would you rank this partnership? De Mthuda and Ami Faku had a flawless studio session where they each played their parts with assistance from the other. The composition appears to be incredibly appealing and alluring to the ear and would soon become the buzz of the town.

Listen to “Buya” by De Mthuda featuring Ami Faku below.