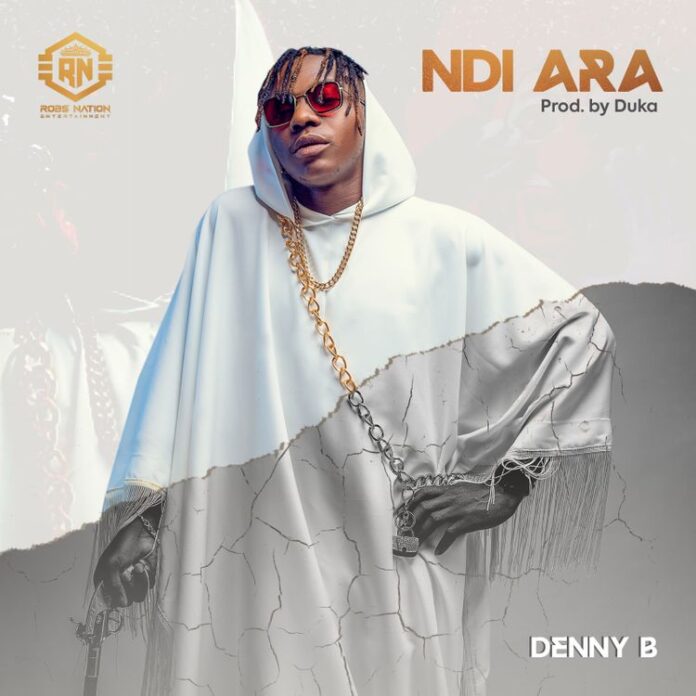 DennyB came to limelight this year with a dancing tune tagged, “Egbe” which has gone viral with a massive challenge still ongoing on social media. The Eastern singer has brought a new vibe for us to groove to and we can’t help but to let our esteemed visitors know about it.

Presumably, DennyB’s style looks like he blends Afrobeat and Amapiano together but without prior knowledge on how he does his things, his standout craft and uniqueness looks very different from others in the industry.

Still counting numbers on his previous studio record, “Egbe” DennyB has made sure he wants his fans to get a taste of his musical magic this festive period. As he teased on his official instagram page, the sound has production assistance from Dukah.

Listen to “Ndi Ara” by DennyB below.