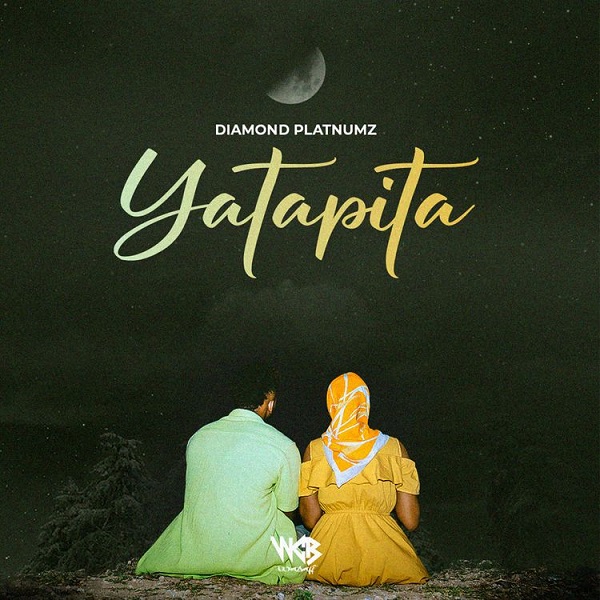 Tanzanian recording act and exceptional iconic Bongo Flava singer, Diamond Platnumz has come out with a brand new studio record which is dubbed as “Yatapita.”

The East African music maestro joins the music train in this new impressive studio song, “Yatapita,” which is his first release of the year. Diamond Platnumz, the musical mastermind and head of Wasafi Records, released a new track called “Yatapita” this time to bring some originality and what we have been wanting for a while.

As he performs “Yatapita,” a blend of Afro-Bongo, for his ardent loyalist, Diamond Platnumz is always at his peak. He also sings in Swahili language fluently with a lot of meaning to the record. Lizer Classic produced the tune without even stressing. Diamond Platnumz has demonstrated his class, and he never ceases to dazzle for his devoted fans, who pushes him to the limit.

In addition, Diamond Platnumz kick-starts the year in a very fine manner as he looks forward to build from there. This song follows suit to his recent outing dubbed, “Chitaki.”

Listen to “Yatapita” by Diamond Platnumz below.