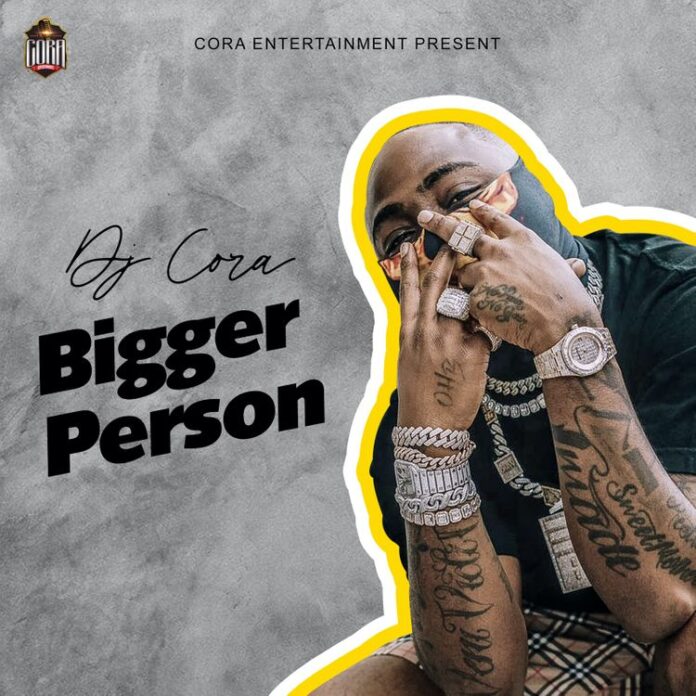 DJ Cora is known alongside DJ Wapsam for making viral dance beat that disc jockeys and use to compile with their mixtape. The sound, “Bigger Person” is just simple as he mixes a viral vocal or a speech with a catchy instrumental.

“Bigger Person” will be his final sound in 2021 as he brings this out when the festive period is already getting hotter and messier. DJ Cora was known with his previous studio record named, “Yeye Beat” which is still making numbers on online digital streaming platforms.

DJ Cora has released series of massive dance vibes like “Kala Beat,” “Asaje Beat” and “Baba E.” Making “Bigger Person” his latest instalment shows why the sound is currently number one on TikTok trends in Nigeria. The beat features Davido vocals when he was asking his friends of 1 million naira each which helped got his 200 million naira target in few days.

Finally, the wahala dj, DJ Cora is not here to joke as he sees himself as one of the leading viral disc jockey in Nigeria. We can all recall that OlaDips also included his services in his just-unveiled studio number, “Heys.”

Listen to “Bigger Person” by DJ Cora below.