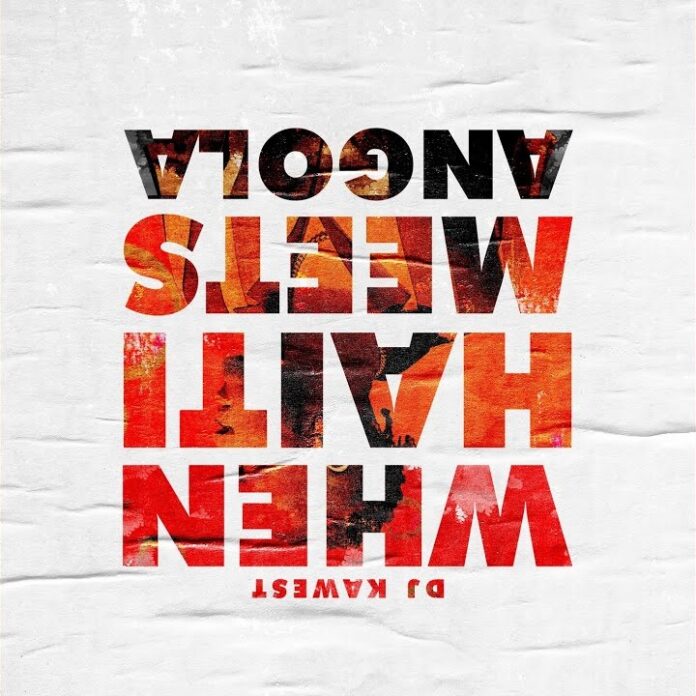 Coming through the ranks of disc jockeying and music production, DJ Kawest has proved he is one the very best in the game.

Basically, we have so many music producers doing what DJ Kawest has done already but what he knows more than them is his consistency rate. “When Haiti Meets Angola” was released earlier in March, 2021 and it has reached a total of 500,000 views on YouTube.

DJ Kawest has done numerous hits in the past since his inception and going fully with the part 2 version of his hit beat “When Haiti Meets Angola,” he tends to acquire and reach more audience and listeners globally with his sound uniqueness.

Lastly, the instrumental has gone so much viral on social media with the latest feat as the number trend on TikTok Nigeria.

Listen to “When Haiti Meets Angola” by DJ Kawest below.