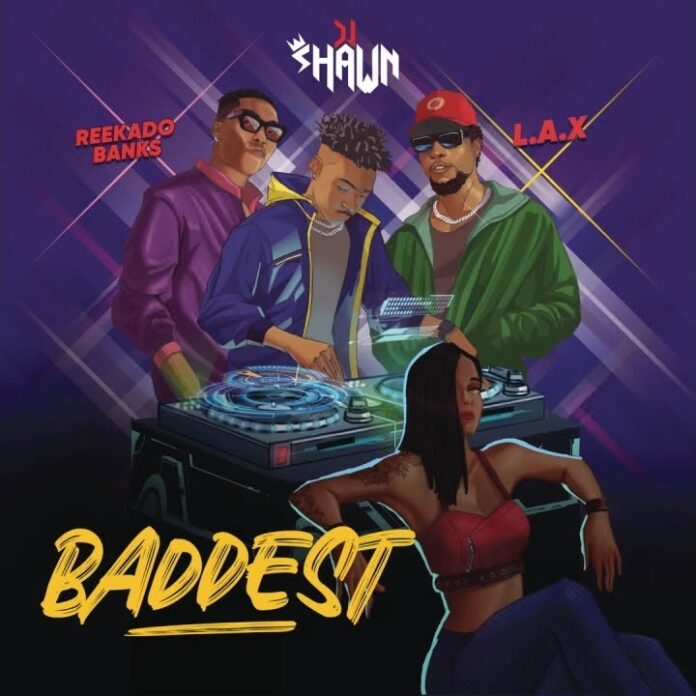 Talented international disc jockey, DJ Shawn has brought upon a classic for us and its named, “Baddest.”

Moreover, DJ Shawn called for the vocal assistance of Nigerian popular vocalist Reekado Banks and Afro-beat specialist L.A.X who came through with an undying feeling on the craft. DJ Shawn chose the best available vocalist on ground and we were not surprise to see this two.

Gracefully, DJ Shawn is still a work in progress as his breakthrough is fast approaching and might come with the blessing of this sound. “Baddest” is an uptempo record potentially a smash sound of the moment in the coming weeks; Reekado Banks and L.A.X gave their best shot.

Furthermore, the music production was handled by three amazing music producer; Smeez was the lead producer with obvious invites from DA3N and Stubborn Beatz as they all played their part on the sound excellently. “O Pari” featuring Falz and Timaya was released last year and its his most recent outing.