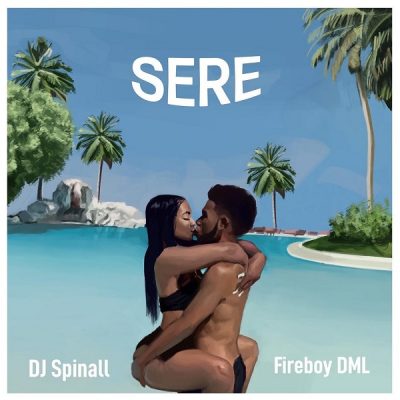 The CAP Music has premiered this massive performance from DJ Spinall where he taps for the support of talented YBNL star, Fireboy DML who gave an outstanding and stellar rendition.

“Sere” is lifted off his forthcoming studio project, “Grace” album expected in few weeks and it moves away after the success of his recent outing, “Everytime” featuring Kranium.

Listen to “Sere” by DJ Spinall featuring Fireboy DML below.